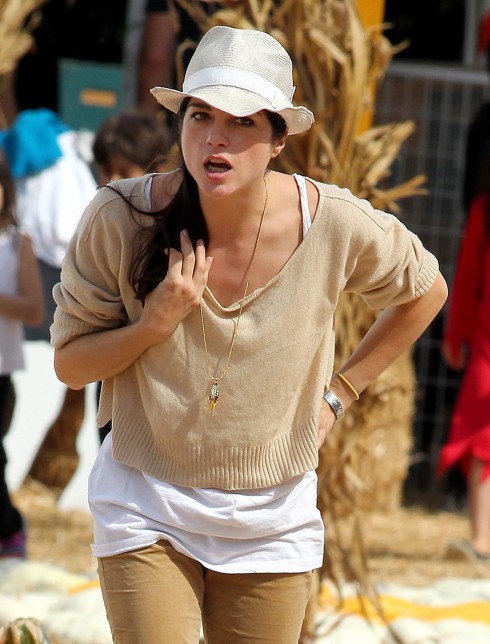 Selma Blair may have been fired by Charlie Sheen from Anger Management earlier in the week, but it wasn’t until last night that things were made official by Lionsgate Studios. Selma and Charlie’s feud began after he reportedly gotten word that Selma had been talking smack about his work ethic behind his back. From there, Charlie fired her and then went to producers and demanded they do the same — or else.

Charlie went to the studio and producers and allegedly told them that if they didn’t let Selma go, he wouldn’t be returning to the set and the ultimatum worked. Shortly after, Lionsgate released the following statement about the #TheBlairDitchProject:

“We are confirming that Selma Blair will not be returning to Anger Management and we wish her the very best.” 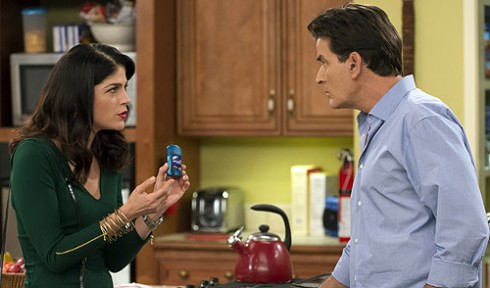 According to an earlier report by TMZ, Selma had gone to producers behind Charlie’s back, claiming he was a “menace” to work with, often arriving late to the set. While that may sound fairly likely, Charlie is the star and soon got word of Selma’s complaints.

“Charlie felt Selma was out of line considering he’s the star of the show,” the report stated. “And he specifically referenced himself learning 40 pages of lines per episode compared to her 2.”

Now that Selma has gotten the ax, Charlie is anxious to find an even better replacement for her. Ironically, the woman he’s got his eye on is the girlfriend of his Two and a Half Men replacement (Ashton Kutcher) — Mila Kunis. Charlie is hoping to sign Mila onto the show for a whopping $1 million per episode.