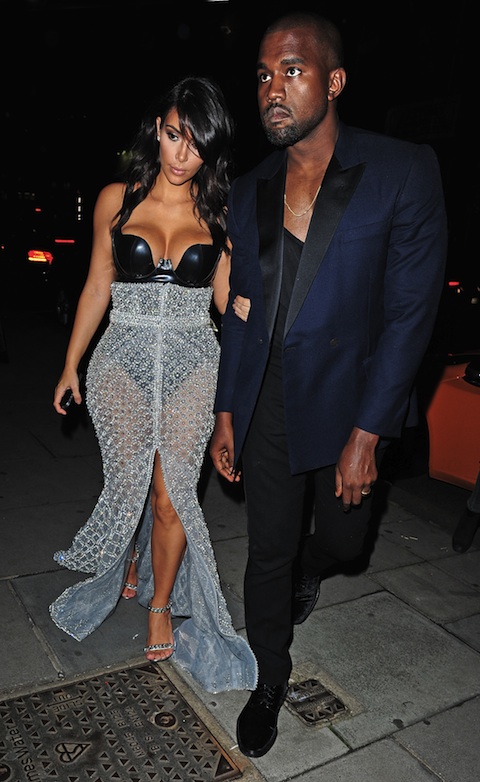 The second major round of nude celebrity photos that leaked onto the internet over the weekend is larger than first thought.

In addition to the women included in the original list are teen actress Dove Cameron (who may not have been 18 in her photos); “Blurred Lines” video star Emily Ratajkowski; at least one Disney starlet who cannot and has not been named because she is underage; and, in a shocking twist, Rihanna.

Rihanna’s spokespeople have declined to comment on the authenticity of the images, as have most of the reps for the celebrities hit.

Gabrielle Union, who recently married longtime boyfriend Dwyane Wade in an elaborate Miami ceremony, did release a statement–one in which she called the hackers “vultures”:

It has come to our attention that our private moments, that were shared and deleted solely between my husband and myself, have been leaked by some vultures….I can’t help but to be reminded that since the dawn of time women and children, specifically women of color, have been victimized, and the power over their own bodies taken from them. These atrocities against women and children continue worldwide….For anyone out there also being affected by these and other hacking and hate crimes–We send our love, support and prayers. We have done nothing wrong. 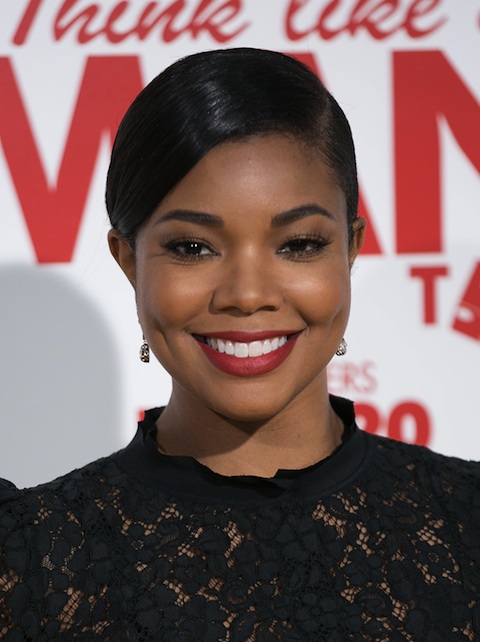 Though it was originally thought that Apple’s iCloud database had been compromised, a spokesperson for the company says that that isn’t the case:

After more than 40 hours of investigation, we have discovered that certain celebrity accounts were compromised by a very targeted attack on user names, passwords and security questions, a practice that has become all too common on the Internet. None of the cases we have investigated has resulted from any breach in any of Apple’s systems including iCloud® or Find my iPhone. We are continuing to work with law enforcement to help identify the criminals involved.

iCloud was the source of many of the photos in the original leak. Since then, Apple says it has stepped up security measures, and that the system is now much safer and more secure.

Apple is cooperating with the FBI, whose investigation is ongoing.

In case you missed it, click here for the complete list of celebrities believed to have had their photos hacked, including those yet to hit the internet.