Sarah Palin is reportedly close to signing a book deal worth $7 million, but don’t think for a second that publishing is the only media outlet that will open its doors and pocketbook to the political rock star!

Starcasm Productions is in contact with her agent about a movie and music deal, which basically means we sent an email. Our idea is to cash in big on the partisan left wing perception of the Alaskan governor with a remake of a Sigourney Weaver Sci-Fi classic starring Sarah Palin as the “bad gal.” Then, we’ll turn things around and blindside those same lefties with liberal alterna-Palin’s album I Do Not Want What I Haven’t Got. Check out our proposed movie poster and cover art for the first single from her album: 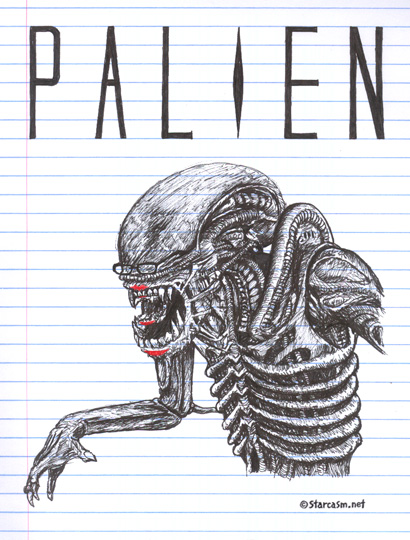 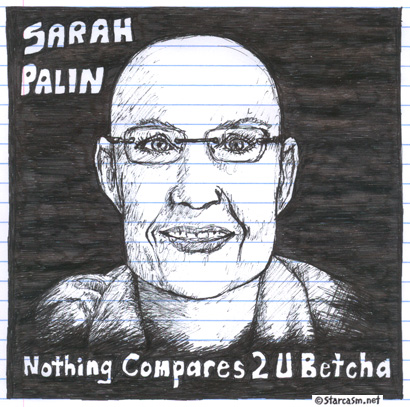