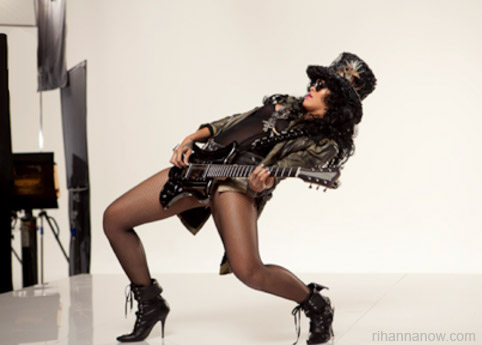 It was announced last week that Rihanna would be canceling her shows in Phoenix and Dallas on her upcoming North American Tour and now Media Takeout has talked to a music industry insider who tells them the rest of the tour may be in jeopardy as well! The reason? A lack of ticket sales!

Rihanna’s reps and her fan sites downplayed the cancellations last week, calling out the “haters” who were starting rumors that the shows were canceled due to low ticket sales. The insider tells Media Takeout, “Rihanna’s people came up with some BS story that they were canceling the Arizona show because of some IMMIGRATION NONSENSE. That was a lie. It was because she couldn’t sell more than a third of the tickets.”

Initially there were 28 shows in the US and Canada on the “Last Girl On Earth Tour” which features TiK ToK punk pop diva Ke$ha as an opening act. After the Phoenix and Dallas shows were canceled it left 26. Here are the dates as it stands now:

Brittany Murphy’s Pharmacist Had Cut Her Off