Mel Gibson appears to be doing everything within his power to wreck his career.  In the latest, “I can’t believe this guy” revelation, TMZ is reporting and Radar Online has confirmed that Gibson has been taped blurting out horrible, violent, ignorant,threatening and rac!st rants to his former girlfriend Oksana Grigorieva.  Here is one of the alleged comments that was made:

“You look like a f*king pig in heat and if you get raped by a pack of ni**ers it will be your fault.”

Gibson and Grigorieva  are currently in a heated custody battle for their eight-month-old daughter.  It doesn’t look good for Gibson if these reports are accurate, but let’s be honest, things haven’t looked good for Mel Gibson in a very long time.  In fact, this wasn’t Gibson’s first hateful tirade to go public.  Back in 2006 while being arrested for suspicion of D.U.I. he spewed out a rage-filled anti-Sem!tic verbal barrage at police officers.  One of the comments he made then was:

“F*****g Jews… The Jews are responsible for all the wars in the world.”

Now all of this bad boy Mel back story is to set up what I believe is an important discussion that needs to be had in regards to Gibson’s Hollywood legacy.  Revisionist history is a term that is frequently thrown around in academic circles and I would like to submit to you a little Gibson revisionism.

Revisionist history can be defined as:

The reexamination of historical “facts” that may have bias or political slants. Also, to apply new knowledge to history to be more accurate.

In the spirit of applying new knowledge to be more accurate I would like to submit the following list of Ten Revised Titles For Mel Gibson Movies that better suits the Mel we have all come to know and not love: 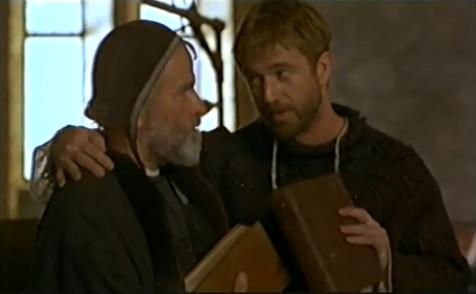 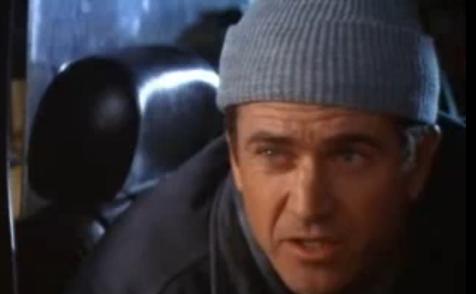 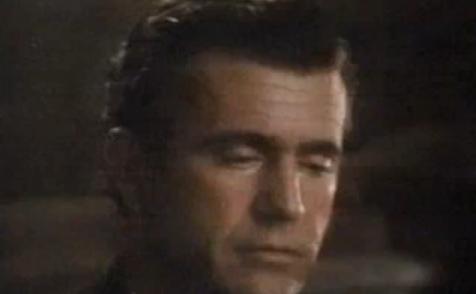 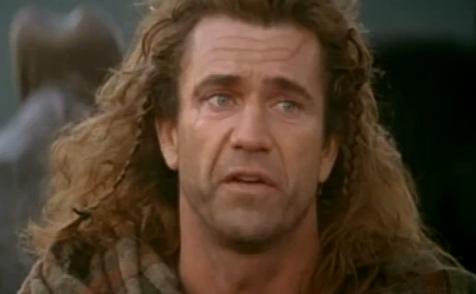 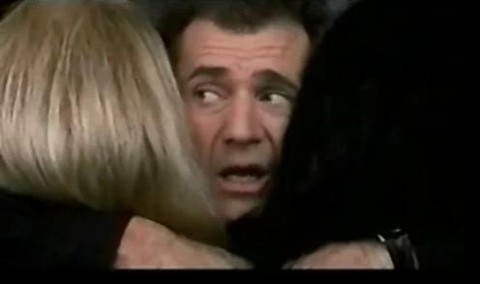 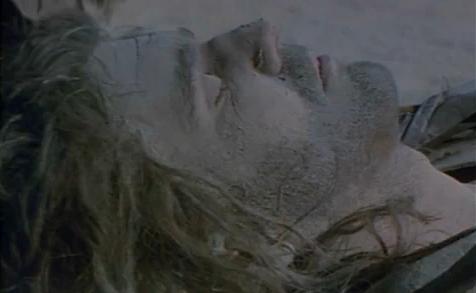 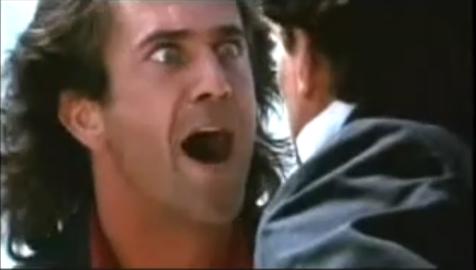 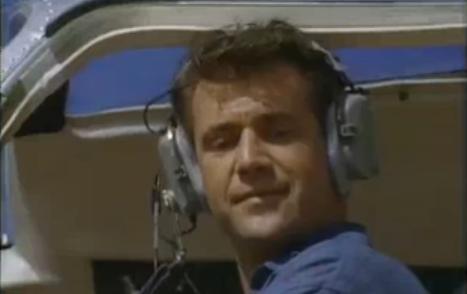 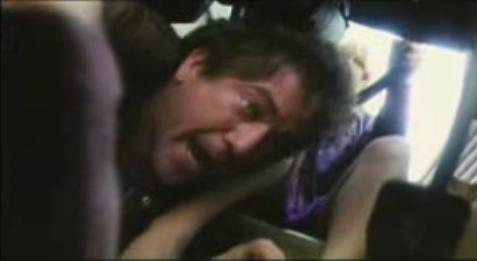 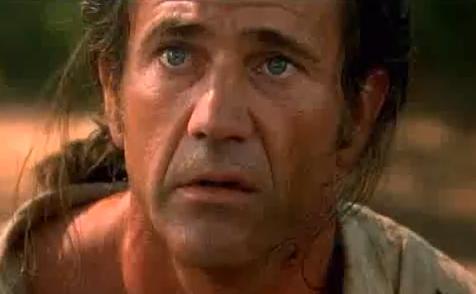 Now I think we can all feel a little more comfortable with Gibson’s back catalog of films.  Do you have any suggestions for revised titles?  I would love to hear them.