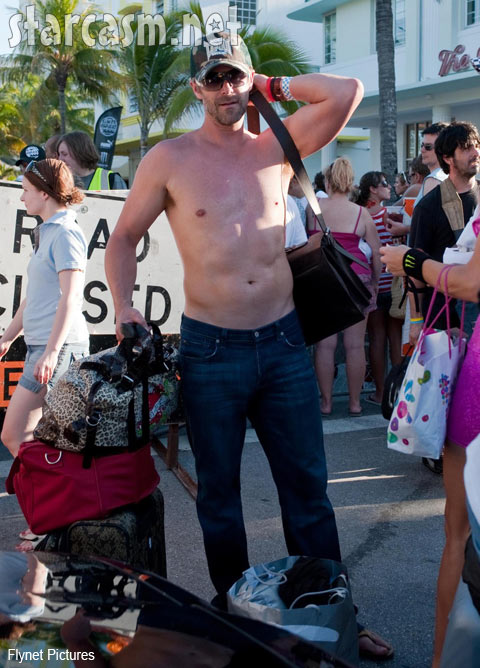 Slade Smiley, or as I call him, Shade Slimy, is a special kind of Real Deadbeat dad. TMZ has obtained documents proving that Slade Smiley, who is currently golddigging a former golddigger’s gold, is behind over $77,356.75 (as of February 2011, that amount ballooned to $138,857.64) including interest in child support for his sick son, who has an inoperable brain tumor. Slade’s been unemployed for a while and had his house foreclosed on, so he filed a petition to the court asking that his large child support debt to be lowered. The mother of Slade’s 9-year-old son, Grayson, Michelle Arroyo, has fired back that Slade is a deadbeat dad in others ways: he didn’t send his sick son a birthday card this year, and has only seen him twice in the last year-and-a-half. Wow! If you want to send Grayson a card, you can read his story and contact info on his charming website, Amazing Gray. Although Slade is unemployed, he is a native of Real Housewives of OC, and will be returning this season by Gretchen Rossi’s side. BTW, Gretchen has a few millions in the bank, so maybe she can pay a little of Slade’s child support while she’s feeding him, boozing him, and putting a roof over his head. But seriously, this is really sh*tty of him. If he can’t pay child support, the least he could do is come visit his son and help him get through this really sucky time. A 9-year-old with a brain tumor has enough suffering to do without worrying about whether or not his father cares about him. Read more about Slade and Gretchen Rossi here. 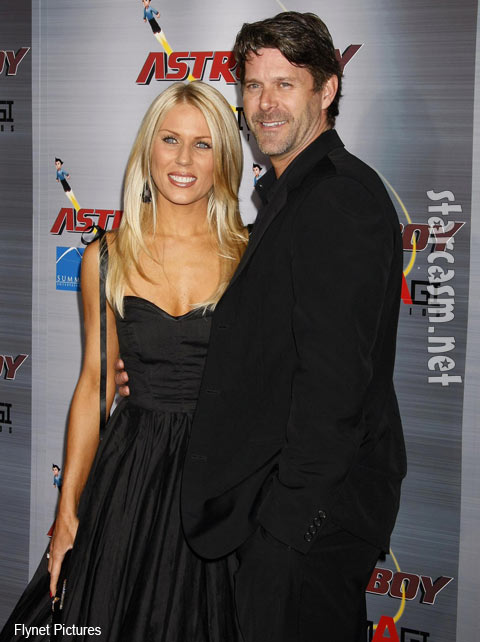 Has Fernanda Rocha been bumped from the cast of The Real Housewives of Orange County?

Did Vicki know Brooks faked cancer? ‘She would never lie about something so serious’