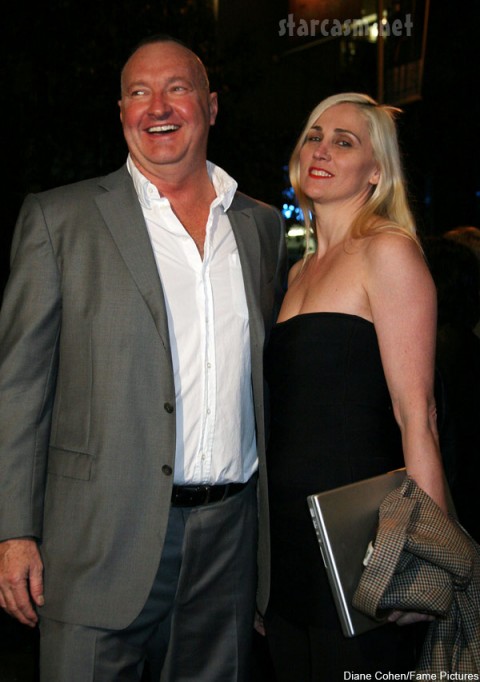 Randy and Evi Quaid stayed at the fancy San Ysidro Ranch, and left with out paying. Their bill totaled over $10,000, and the hotel believes that the Quaids stayed there never intending to pay.

In the real world, that’s called burglary, and the real world (in the form of Santa Barbara police officers) wrestled them to the ground today and slapped handcuffs on the couple. According to TMZ, Evi Quaid put up quite a fight, and had to be manhandled. Her husband, Randy, also assaulted the officers verbally and physically. Bail is set at $20,000.

Woman arrested for faking leukemia to have her dream wedding