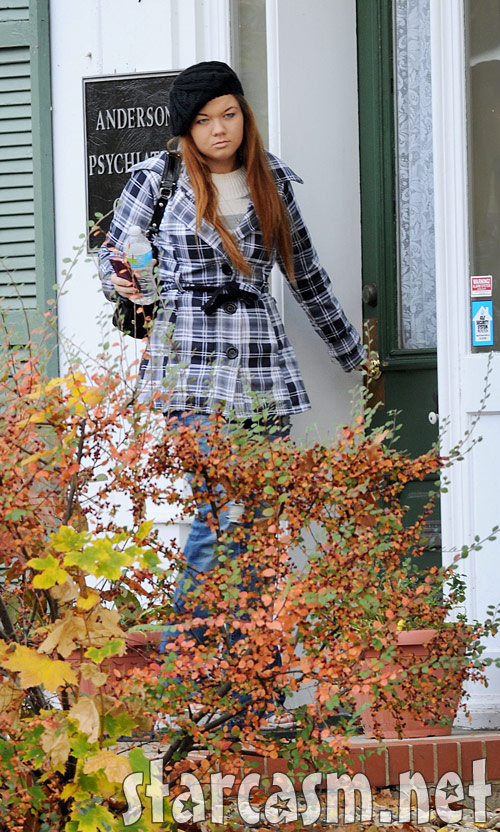 Amber Portwood has mentioned on several occasions that she is receiving therapy for the anger issues responsible for her multiple violent attacks against her former fiance Gary Shirley, attacks that have since led to multiple charges of felonious battery and the couple’s daughter Leah becoming a ward of the state of Indiana.

The Teen Momerazzi were in tow as Amber attended one of her therapy sessions at the Anderson Psychiatric Clinic in her hometown on November 4th, 2010. The beret-sporting 18-year-old was dropped off by a car service and can be seen toting her favorite purple verbal attack device. 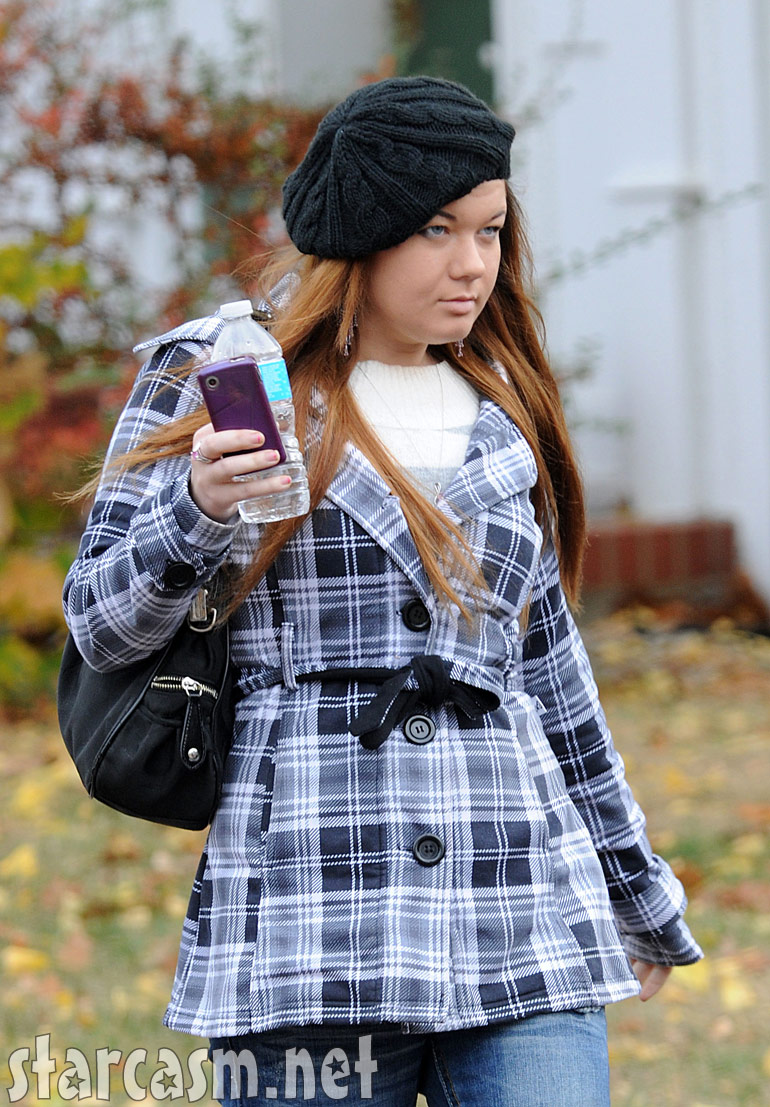 Unlike her very public outings with her new boyfriend Clinton Yunker and moving out of her apartment, the MTV camera crews didn’t appear to be around for this outing, although I’m sure we will see clips of her therapy sessions in Season 3 of Teen Mom!