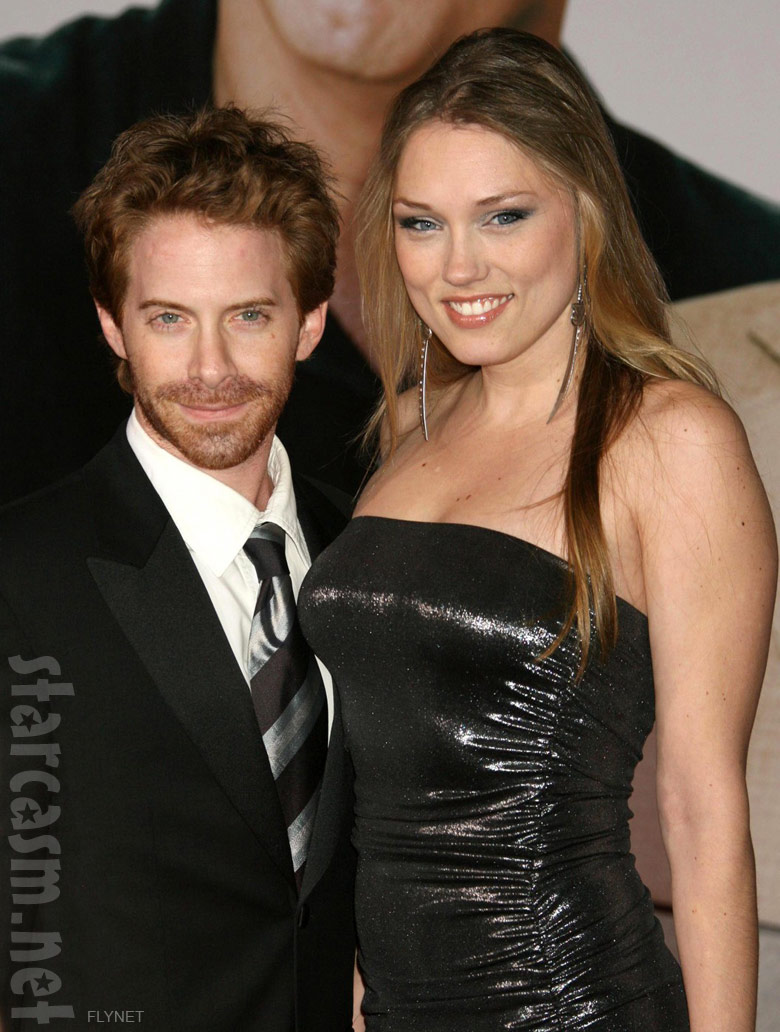 Seth Green, co-creator of Robot Chicken and voice of The Family Guy‘s Chris Griffin, secretly tied the knot with actress/model Clare Grant May 1 at George Lucas’ Skywalker Ranch in California, according to Radar Online.

Clare Grant is a 30-year-old super hottie from Memphis with a short acting resume that includes the nudie horror flick Valerie on the Stairs, a brief appearance in I Walk the Line, Black Snake Moan and this dandy Star Wars-inspired short film, Saber (Clare is the blond with the red light saber):

Clare Grant currently stars in the MTV series $5 Cover from the creator of Hustle and Flow, which is sort of The Hills meets the Memphis bar scene.

Starcasm is proud to present an exclusive photo from the happy couple’s boudoir from their wedding night: 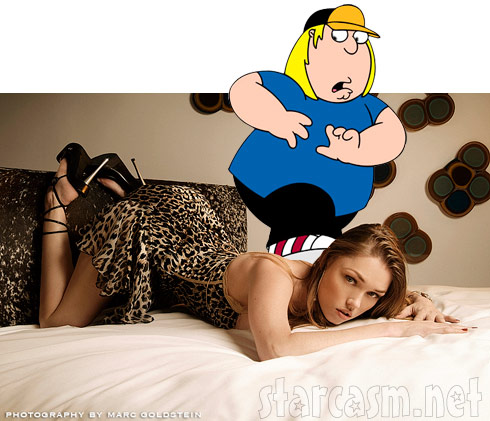 And here are more pictures of Seth Green and Clare Grant (Green?) down through the years: