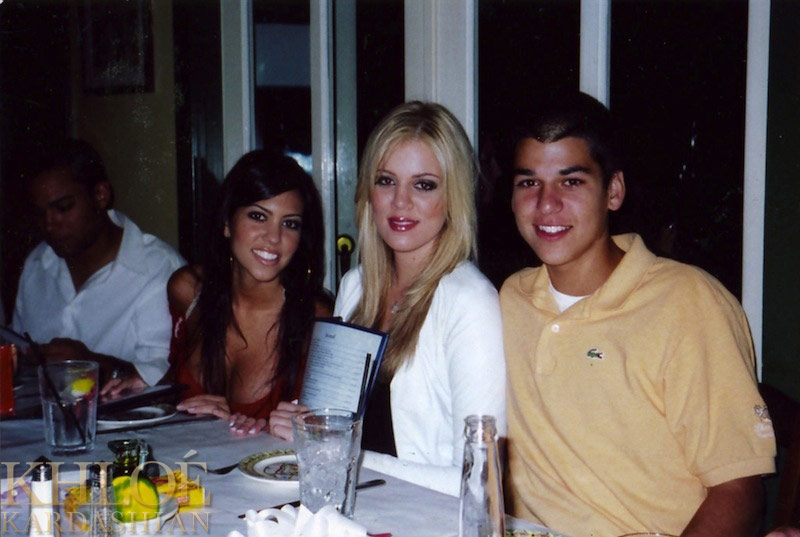 The members of the Kardashian family are famous for their brunette locks, but thanks to some photos from Christmases past posted by Khloe Kardashian earlier today we now know that during her rebellious teen years she was the blond sheep of the family!

In the photo (above – click to enlarge) Khloe can be seen sporting straight blond hair and appears to be a bit thinner – as one might expect given that she’s a teenager at the time. Khloe didn’t provide a date for the image, but given the youthful appearance of her brother Rob Kardashian I would guesstimate the photo was taken eight or nine years ago when he would have been around 15 and Khloe would have been 18 or so.

The date seems to jibe with Khloe’s episode of When I was 17 on MTV in which she revealed she had blond hair as a 17-year-old. Here are some images from the documentary of blond Khloe Kardashian as a teenager, including one with her late father Robert Kardashian: 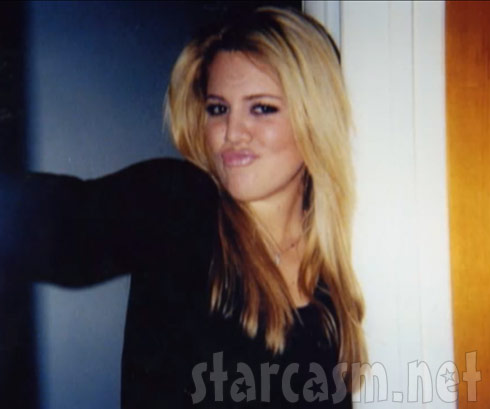 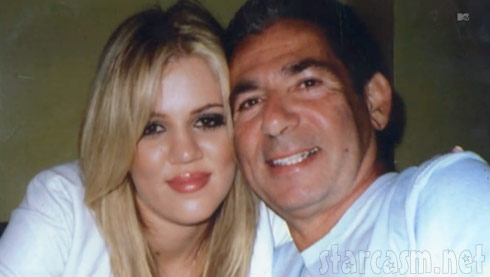 Along with the Christmas photo Khloe shared these words of fond remembrance of her family’s many Christmas Eve parties: 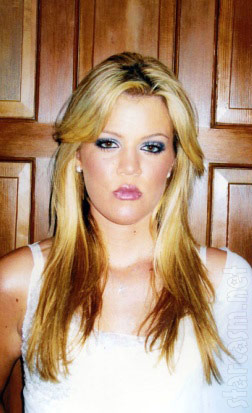 Merry Christmas Eve my dolls!!!!!!! As I’m sure many of you know, it’s a Kardashian Jenner family tradition to host a Christmas Eve party every year at my mom’s house. The entire family comes out, along with all of our closest friends. We’ve been doing it for as long as I can remember, so as you can imagine, I have a lot of photos from the parties over the years. This year is the first time in my entire life I will miss our party and Christmas morning with my family. It’s going to be weird but I would never leave my hubby alone on Christmas!

Click through the gallery to see pics from our Christmas Eve parties past! I love these pics so much!

How do you spend Christmas Eve?

So what do you think? Should Khloe go back to blond or do you like the natural brunette look? Here’s a side-by side to help you decide: 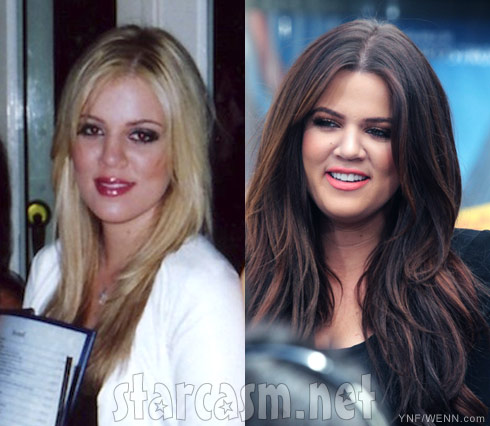 FYI – In her episode of When I was 17 Khloe Kardashian referred to her decision to go blond as “fashion suicide” so I don’t think she’ll be going back any time soon. And speaking of Khloe’s episode of When I Was 17, here it is! Check out her amazing stories of teen rebellion (Like the time she stole her mom’s Range Rover, and while she was partying at a hotel it caught fire in the valet parking lot thanks to a cheating wife and a vengeful fire-wielding husband.) Also on the episode are Perez Hilton and Trey Songz.