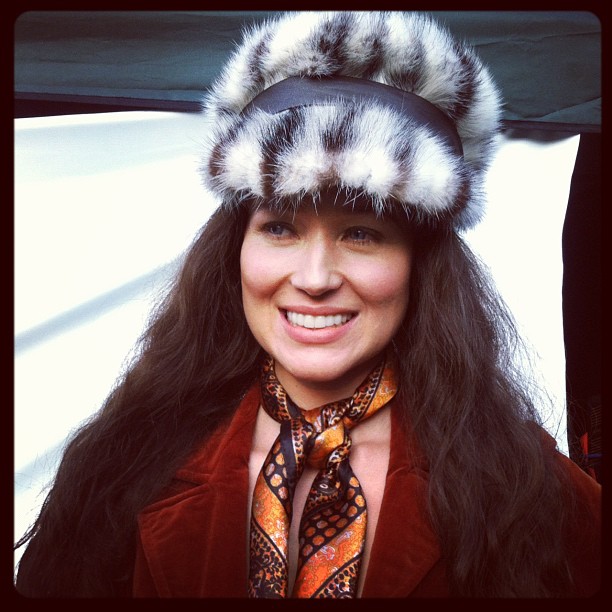 Let me start off this post by saying I’m a fan of Jewel. I liked her when she crashed on to the pop music scene with her debut album Pieces of You. I liked her even more when she dueted with Merle Haggard on “Silver Wings” and “That’s the Way Love Goes” for his For the Record: 43 Legendary Hits double album in 1999. I even enjoyed her appearances on reality shows like X-Factor (as a guest mentor for Team Xtina) and Bravo’s Platinum Hit.

I’m also a big fan of Lifetime Executive Vice President of Programming Nancy Dubuc, who was responsible for reshaping the cable reality television landscape by bringing us shows like Pawn Stars, Ice Road Truckers, and Ax Men as head of History Channel.

I’m a much bigger fan of June Carter Cash, not only because of her well-documented relationship with Johnny, but because of her membership in the First Family of Country music, The Carter Family. For me she is the epitome me of beauty through strength as well as a living vessel of grace.

I won’t even start with how big a fan of Johnny Cash I am.

All of that being said, there was reason to be optimistic over Lifetime’s announcement that Jewel would be playing June Carter Cash in a movie titled Ring of Fire based on the book Anchored In Love: An Intimate Portrait Of June Carter written by her son John Carter Cash. 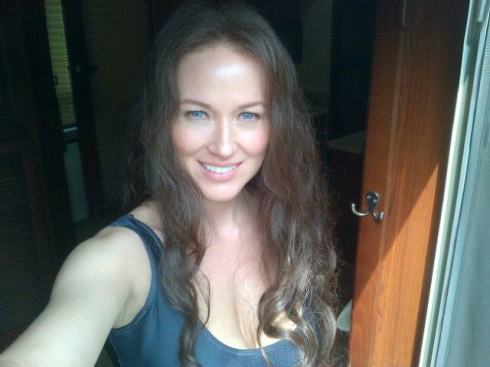 I was able to sustain that optimism when Jewel tweeted the photo above on Tuesday along with the caption, “Here I am as June in my trailer with her blue eyes and perfect teeth #ringoffire”

And I love this great photo (as well as the one at the top of this post) of Jewel in her full June Carter Cash late ’60s/early ’70s regalia: 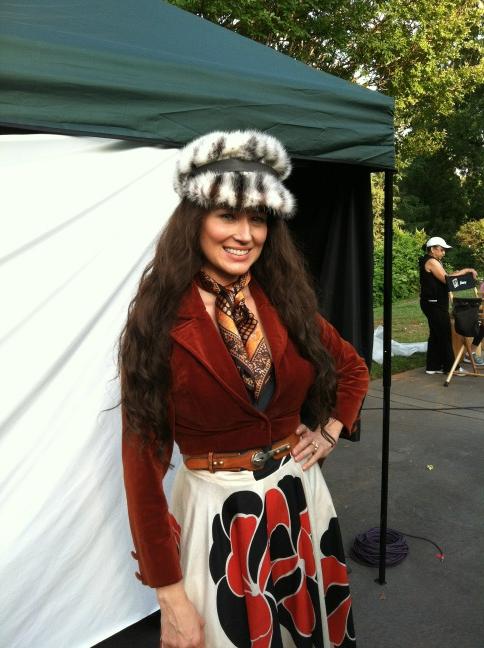 Then, on Wednesday, Jewel shared this next photo along with the tweet, “Me and Matt Ross as an elderly Johnny and June #ringoffire” 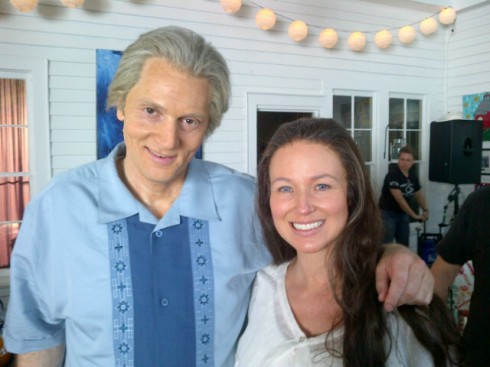 Jewel still looks fine as June Carter, but I cannot accept a Johnny Cash that looks like a slightly younger version of Billy Crystal’s character from The Princess Bride. Not gonna do it.

Here’s a better photo of Matt Ross as a younger Johnny Cash, but it’s too little too late for me. 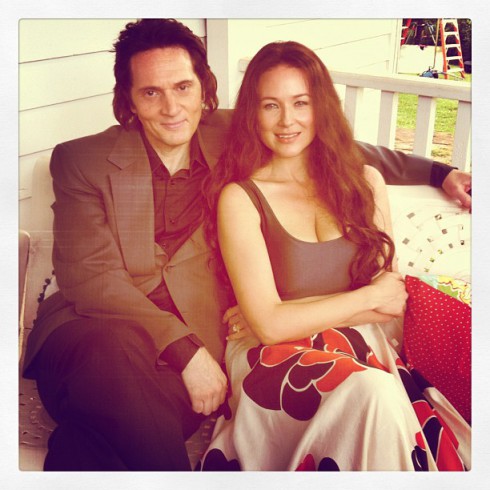 And another with “older” Johnny and June: 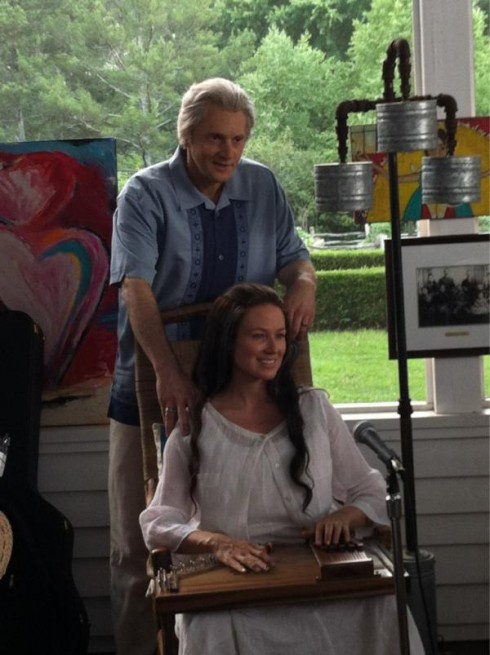 Ah, but Lifetime, Jewel, and Matt Ross shouldn’t be too hurt by my boycott. I still haven’t seen Joaquin Phoenix and Reese Witherspoon as the First Couple of Country Music (sorry George and Tammy!) either, and by all accounts they were phenomenal in Walk the Line. I suppose I will always be satisfied with the originals…

Haven’t heard much Johnny Cash and June Carter Cash? Then virtually rush right over to amazon right now and click up your copy of Carryin’ On With Johnny Cash & June Carter! Wonderful fun stuff! You absolutely won’t regret it 🙂 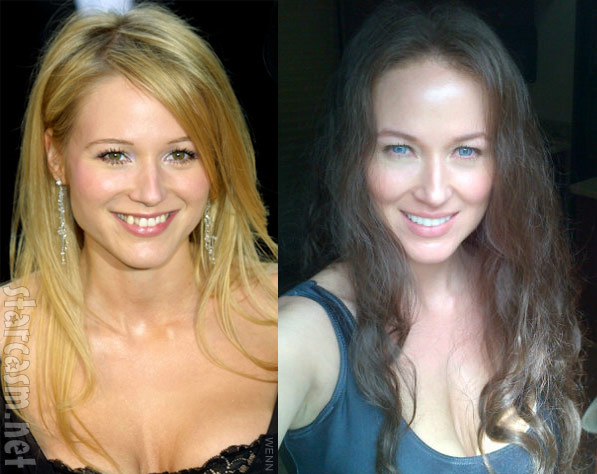 Don’t worry, according to Jewel’s rep the dental work isn’t permanent. Or, to use Toddlers & Tiaras lingo, she’s got flippers y’all!