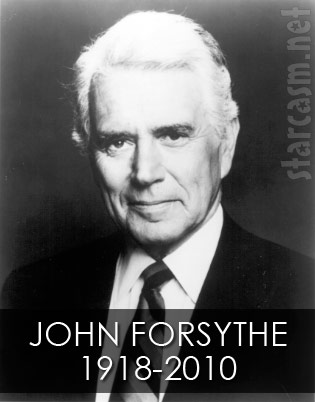 The silver-haired actor, most famous for his role of Blake Carrington on the prime time soap opera Dynasty from 1981-1989, had been struggling with cancer for a year in Santa Ynez. 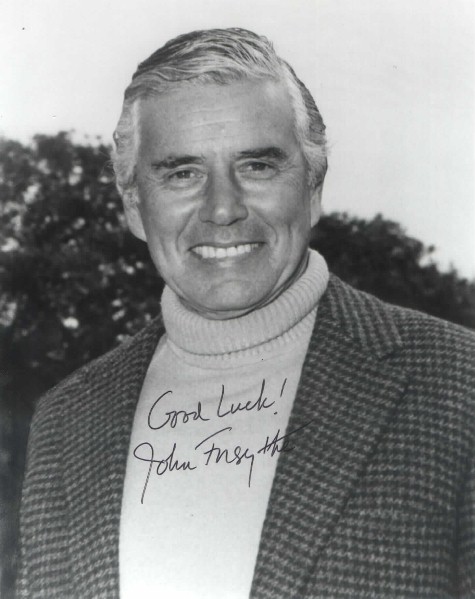 Though he had some smaller film roles in the ’40s, Forsythe became an international superstar as Blake Carrington who was often caught in a vicious vixen sandwich between first wife Alexis, played by Joan Collins, and current wife Krystle, played by Linda Evans. (Forsythe first worked with Linda Evans when he was Bentley Gregg in the late ’50s situation comedy Bachelor Father.) 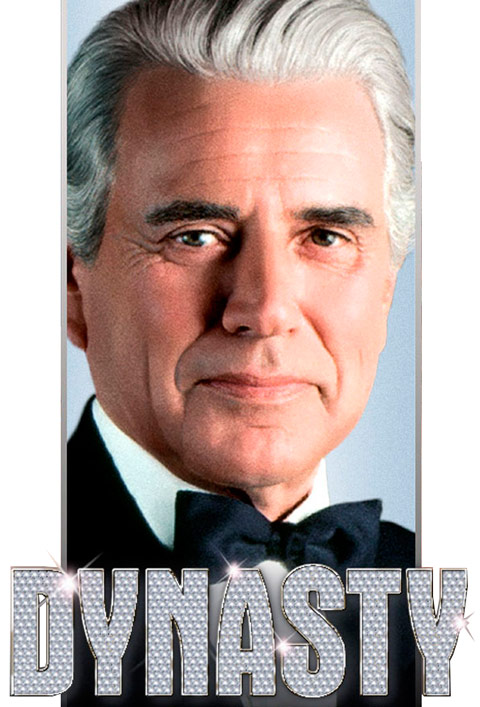 Though often forgotten, John Forsythe also had an important role on Aaron Spelling’s Charlie’s Angels as the mysterious millionaire title character Charles Townsend, who spoke to the Angels via intercom at the beginning and end of nearly every episode. 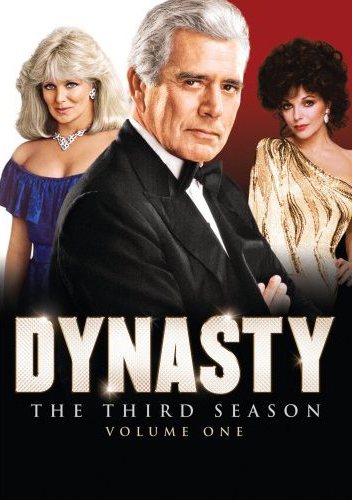 Ciara’s pink bikini is all love sex and magic