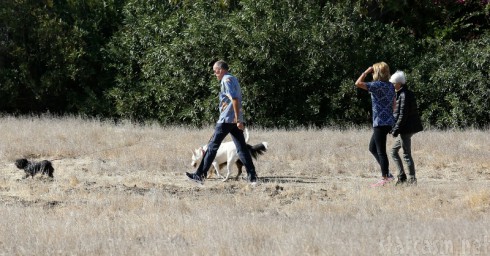 In a new set of pictures, Amanda Bynes and her parents enjoyed a nature stroll with their trio of dogs. Although the casual outing wouldn’t be newsworthy for most celebrities, it is yet another demonstration Amanda’s prioritizing her health — which seemed to be in jeopardy for much of 2013.

Shortly after Amanda’s Dec. 5 release from an inpatient treatment facility — where she was reportedly treated for bipolar disorder and schizophrenia — the Bynes family lawyer told the NY Daily News Amanda is “feeling better every day.”

“She’s living with her parents for the foreseeable future,” the lawyer said. “She’s back to having that close relationship with both of her parents, and everyone is happy about that.” 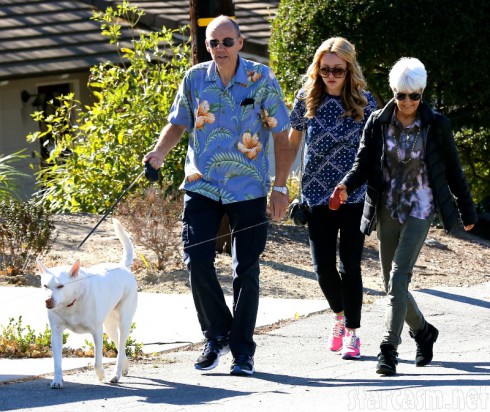 The family attorney added Amanda enrolled in local fashion classes and continues her treatment on an outpatient basis. 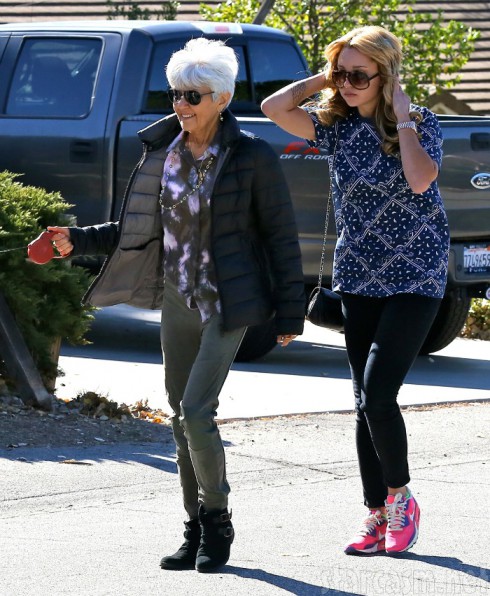 Since her release from the treatment facility, we haven’t heard directly from Amanda — but that seems to be a good development. Still, we’re glad to see Amanda looking so good… And wish her continued progress in 2014!