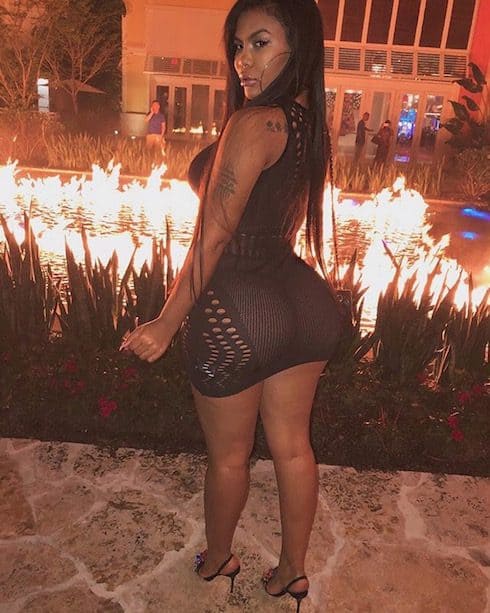 Chinese Kitty’s Instagram stardom helped her land a gig as a featured player on the debut season of Love & Hip Hop Miami. Since the show premiered, her profile has only risen — but it’s also led to a bevy of questions about her arresting physique. Is Chinese Kitty’s body real? Thanks to the woman’s own words — plus a handful of recently leaked Chinese Kitty nude pics — we now have a definitive before-and-after gallery.

Like her fellow Love & Hip Hop alum Dreamdoll, 23-year-old Chinese Kitty — real name Taylor Hing — has been open about her experiences with plastic surgery, which she says began with breast augmentation at age 19. Last year, after she’d been cast in LHHMiami but before the official case list was released, she discussed her reasons for the surgery in an interview for DJ Smallz Eyes 2.

“I always got picked on — they used to call me ‘Mosquito Bites,'” Taylor explained. “I had mosquito bites, when I was in [school]. I definitely always wanted to get my boobs done.”

Taylor also explained that she chose silicone implants because it’s “more of a natural look.” Today, she “thinks” her bra size is a 32DD — and said “I love my boobs,” but added that she still wants them bigger.

Sit back and contemplate it all. Shot by @zavierdeangelo