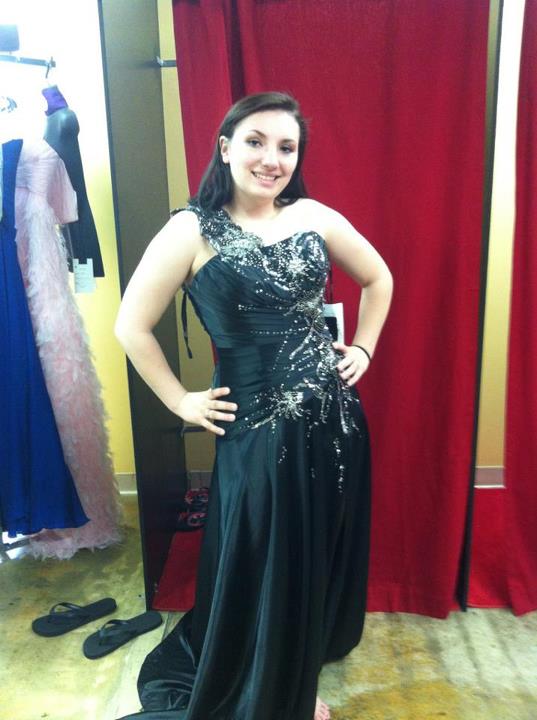 16 and Pregnant Season 4 cast member (and reported future star of Teen Mom 3) Alex Sekella is taking full advantage of the exposure being on MTV has given her by asking fans to help with one of the most difficult decisions a young girl has to make: choosing a prom dress!

Alex gleefully announced on Friday that she would be going to the Big Dance with the tweet, “Just purchased my prom tickets it’s official I’m going yay!” She then shared a couple photos on Twitter before posting lots more on her official Facebook fan page where there is currently a contest going on in which fans can vote for their favorite.

Here are all your choices followed by our own poll where you can vote for your favorite look! (By the way, kudos to Alex for this fun and clever way to interact with her fans! If this is any indication of what the future holds, she should be a very entertaining Teen Mom 3 cast member!) (And in case you still had doubts about whether or not Alex will be featured on Teen Mom 3, check out the video camera man as well as the sound man with a boom mike in the background of a couple of these pictures.) 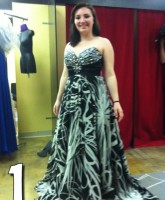 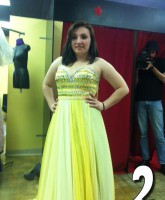 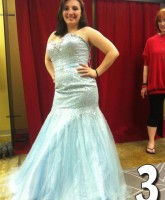 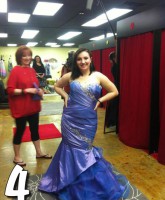 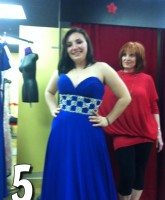 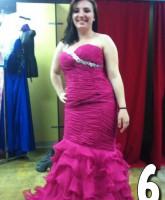 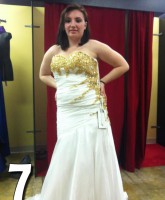 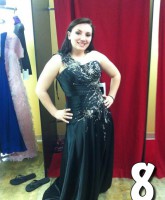 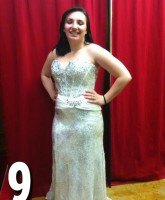 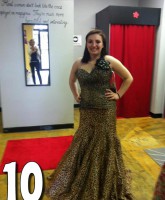 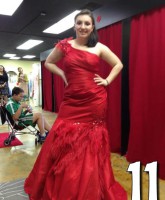 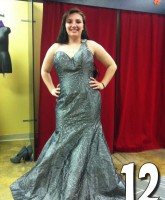 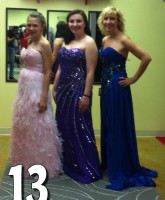 Here’s the poll – I set it up where you can vote for up to two, although choosing just one is perfectly acceptable.

I don’t want to jade anyone, but my favorite was number 8, as you may have guessed by the photo up top. I’m usually a fan of color and fun when it comes to prom dresses, but I think Alex looks so powerfully elegant in that black dress I just had to pick it!

PHOTOS The Teen Mom 3 kids are growing up so fast!