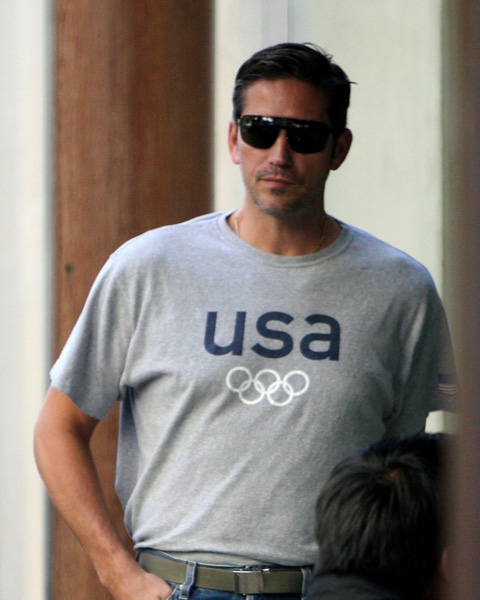 The Associated Press is reporting The Passion of the Christ actor James Caviezel was in a motorcycle accident on Thursday evening.

Caviezel, 40, was taken to Cascade Medical Center in Leavenworth, WA after a 42-year-old man with alleged “mental issues” threw a bicycle in the path of his Harley Davidson. Thankfully, Caviezel was wearing a helmet and only sustained minor cuts and bruises.

Caviezel is best known for his role as Jesus in Mel Gibson’s 2004 film. His most recent role is Dereck, a hustler in Only in New York, which is  currently in production.