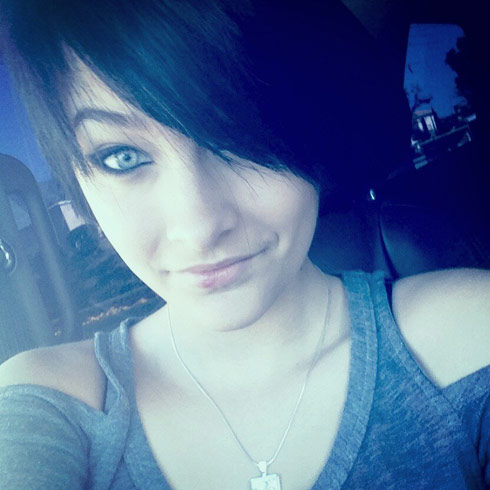 The teenage daughter of Michael Jackson was rushed to an area hospital after an apparent suicide attempt according to a report from TMZ.

Paris Jackson was taken from her Calabasas home early this morning on a stretcher after a 911 call was received. The caller reported a possible overdose but sources connected to the emergency responders stated there were multiple cuts on one of her wrists.

Another source who was said to be closely connected to Paris said that she has “tried this [a possible suicide attempt] in the past” but “this was far more serious.  It was not a cry for help.”

“We appreciate everyone’s thoughts for Paris at this time and their respect for the family’s privacy.”

Rowe spoke with Entertainment Tonight and stated that her daughter was “rushed to the hospital with cuts on her wrist,” and that she has had “a lot going on (lately).”

What is said to have sparked the early morning incident was that she was told she couldn’t attend an upcoming Marilyn Manson concert.

According to the sources, she is reportedly doing ok.

Is the ghost of Michael Jackson haunting Wendy Williams?