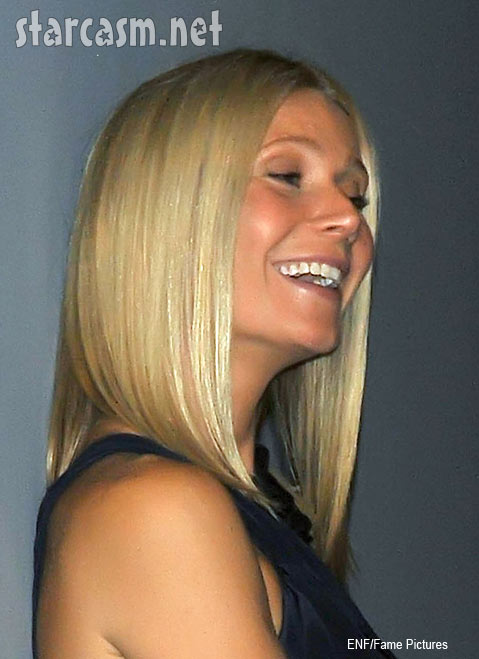 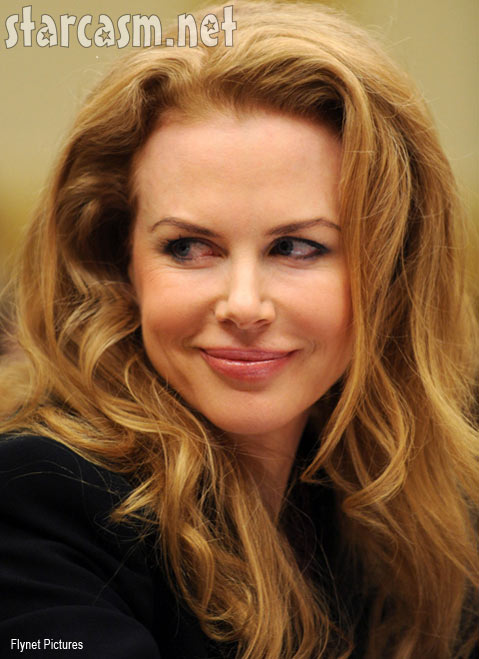 It takes place in 1920s Copenhagen, where Gwyneth plays Greta, a portrait painter who, alas, is fresh out of female models. Naturally, she asks her husband, Einar Wegener (Nicole Kidman), to put on a dress and strike a pose. Einar feels so pretty and luxurious in a woman’s frock and silk stockings that he doesn’t ever want to take them off. He develops an alter-ego, Lilli, and stops wanting Greta in bed. Greta clings onto her marriage until Lilli becomes a full-fledged woman and no longer wants Greta.

Nicole’s been tapped to play transsexual Einar for a while, but Gwyneth was most recently announced. I’m not sure if there are any sex scenes in the film, but there probably should be. This may be the perfect opportunity for these two ice queens to warm up again. Two things might happen: They might break out of their stuffy shells, or the whole set might ice over a-la Mr. Freeze! That’s still kind of sexy.