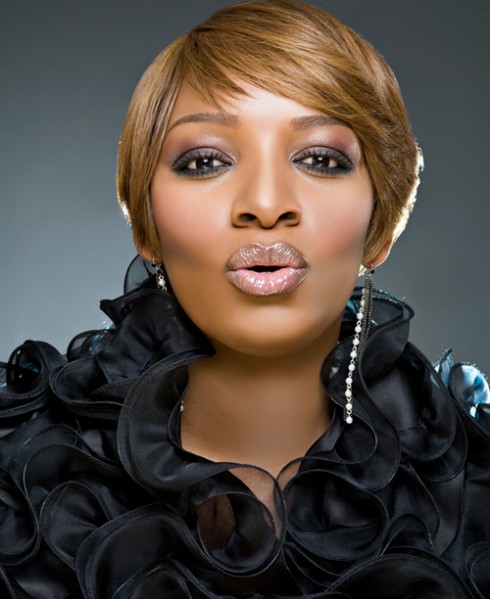 Rumors of an impending divorce between Real Housewives of Atlanta cast member NeNe Leakes and her husband Gregg have been swirling for months.  If the latest news coming from Radar is any indication it looks like it’s soon going to be lights out for NeNe and Gregg’s marriage.

Information has been leaked about Mrs. Leakes that indicates she has hired high profile divorce attorney Randy Kessler.  Kessler, who made a brief cameo on RHOA, is based out of Atlanta.  The sources went on to say about the Leakes that:

“The truth is that NeNe and Gregg are living totally separate lives now.  She stays in the main house most of the time with her two sons and if Gregg is around NeNe lives in another apartment.”

This divorce would be the end to a stranger than fiction romance.  Gregg Leakes first met NeNe while she was working as an exotic dancer under the name Silk.  He courted and spent quite a bit of his own bank on promoting Nene until she landed her spot on RHOA.  Now the tables have turned with NeNe out-earning her businessman husband, who is struggling along with many others due in part to the downturn in the real estate market.

It would be understandable if Gregg would be bitter about the whole deal and Radar’s sources are claiming exactly that.  What could become part of a bitter separation is the rumors that Gregg wants reimbursement for much of the investment he made in his now more affluent wife.   Perhaps Gregg should read NeNe’s book “Never Make The Same Mistake Twice” and leave those strippers alone!