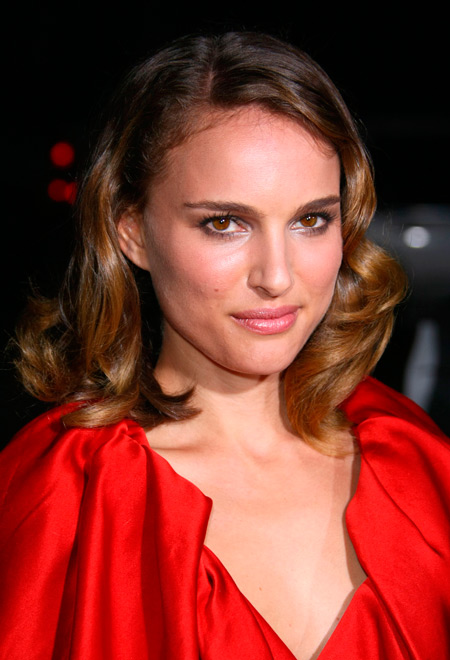 Marvel Studios has announced the latest cast addition to the Thor movie due out May 20, 2011 – Natalie Portman! Portman will be playing Thor’s first love Jane Foster, opposite Chris Hemsworth in the title role and villain Loki played by Tom Hiddleston. Here is the news release from Marvel.com:

Even the Mighty Thor can be thunderstruck by affairs of the heart!

In the early “Thor” comics, Jane Foster was a nurse who became Thor’s first love. The character will be updated for the feature adaptation.

Portman will star opposite Chris Hemsworth who will play Thor and Tom Hiddleston who will play the villain Loki. Kenneth Branagh will direct the film.

Marvel Studios’ Kevin Feige will produce “Thor.” Principal photography for the film is set for early 2010. The film will be released in the US on May 20, 2011 and distributed by Paramount Pictures.

Marvel Studios expands its film universe with a new type of super hero: “Thor.” This epic adventure spans the Marvel Universe; from present day Earth to the realm of Asgard. At the center of the story is The Mighty Thor, a powerful but arrogant warrior whose reckless actions reignite an ancient war. Thor is cast down to Earth and forced to live among humans as punishment. Once here, Thor learns what it takes to be a true hero when the most dangerous villain of his world sends the darkest forces of Asgard to invade Earth.

Portman will next be seen starring in Jim Sheridan’s “Brothers” opposite Jake Gyllenhaal and Tobey Maguire. She recently wrapped production on “Hesher,” starring Joseph Gordon-Levitt and executive produced by her production company handsomecharlie films, and Don Roos’ “Love and Other Impossible Pursuits,” which also she executive produced. In 2004, she won a Golden Globe Award for Best Supporting Actress as well as an Academy Award nomination in the same category for “Closer.” She also earned critical acclaim for her role in “Garden State” and is most well known for her role as Queen Padme Amidala in the “Star Wars” Trilogy. Other film credits include “The Other Boleyn Girl,” “V for Vendetta,” “Cold Mountain,” “Anywhere But Here,” “Heat,” “Beautiful Girls” and “The Professional.”

Not a subscriber to Marvel Digital Comics Unlimited yet? Join now!

Check out the official Marvel Shop for your favorite Marvel Heroes!