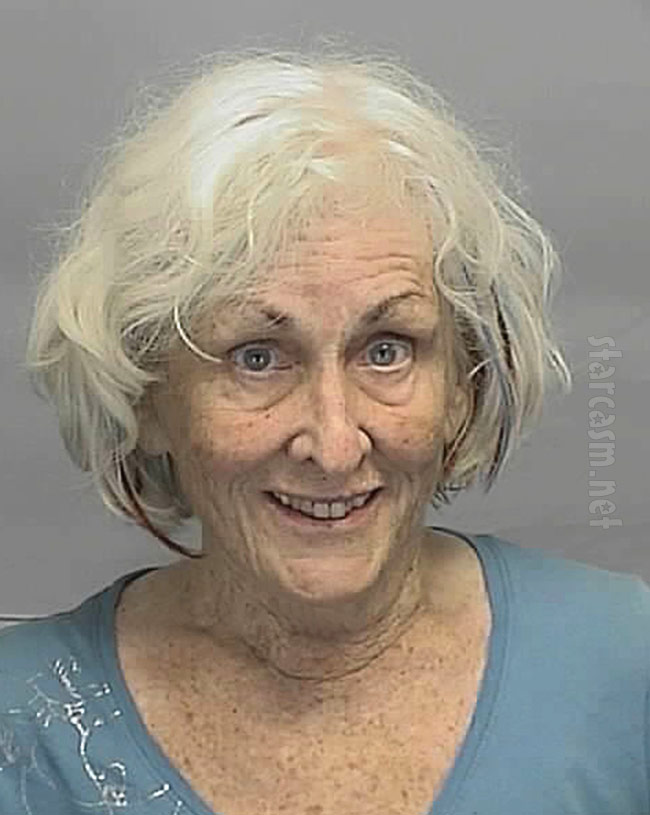 If the Buick is a rockin’ Golden Girl hopes the cops don’t come a knockin!

71-year-old Rita Daniels was gettin’ her buck naked car-cougar on with her boy-toy, 51-year-old Tim Adams, when a City of Farmington, Michigan police officer opened the rear door to find out why a parked 2002 Buick was all steamed up. Tim then gave one of the best answers to an obvious question you will ever read:

You read that right folks. Not only did Timmy boy point out the freaking obvious to the police officer but he also referred to his septuagenarian lady-friend as a “chick.” Here’s a little mood music while you read the rest of this story:

According to the official police report said Buick was parked in a shopping center parking lot adjacent to a restaurant. Customers who just enjoyed themselves a delicious meal had their tummies upset by witnessing the completely naked pair of Tim and Rita dirty back-seat dancing. This included a 10-year-old boy who probably needs some counseling now. 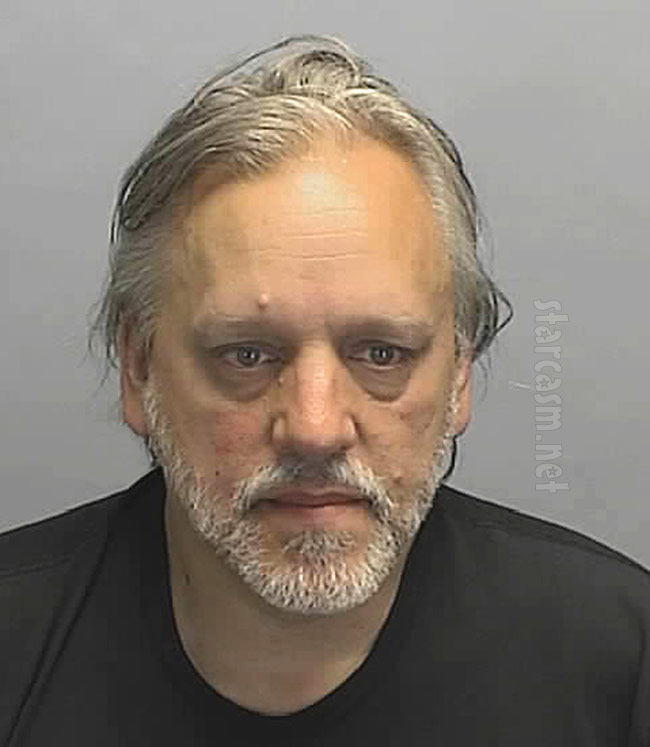 A subsequent investigation revealed the fact that Tim and his “chick’s” courtship was a brief, if not steamy, affair. The two had hooked up at a bar nearby and moved on down to the Buick later. When asked by the authorities neither one knew the other lover’s name (that explains the “chick” thing I suppose). A breathalyzer test captured Rita’s blood alcohol content at .15, nearly doubling up the state limit.

Both Rita and Tim face misdemeanor charges for indecent exposure and public intoxication.

Twinkies set for “the sweetest comeback in the history of ever”