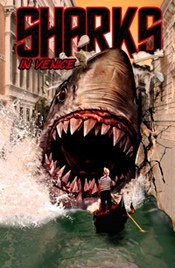 I received this question in a comment on my I’m A Celebrity Get Me Out Of Here post: “What movie did Lou Diamond Phillips and Stephen Baldwin star in together?” (It seems there was some reference made to it on the show) I spent way too many minutes researching the film careers of the two “celebrities.” Both have starred in their fair share of B-movies (sadly for Lou Diamond, whose career has been in freefall since his La Bamba, Young Guns, and Stand and Deliver heyday) but apparently there are enough bad, low-budget movies being made that the two actors have never crossed paths.

The excessive amount of time it took to learn this nearly worthless bit of trivia wasn’t completely wasted, because I ran across what has to be one of the greatest bad movie titles of all time. No it wasn’t Stephen’s Liminality, Shelter Island, Deadrockstar, Greenmail, Scar City or The Sex Monster. Nor was it Lou Diamond’s Love Takes Wing, Backyards & Bullets, Alien Express, or Route 666. Though these are all irreproachable B-Movie titles, they aren’t even in the same stratosphere as Stephen Baldwin’s 2008 straight-to-DVD effort Sharks in Venice

The gorgeously horrible title alone is enough to merit entry into the B-Movie Hall Of Fame. Sharks terrorizing gondolas up and down the serenely beautiful canals of Venice is high camp concept perfection! And upon further research, I discovered that Stephen Baldwin isn’t the only cast member with a famous sibling. His co-star in the movie is Scarlett Johansson’s older sister Vanessa Johansson. Are you kidding me?!?! But still, even with a perfectly bad title and co-starring siblings of celebrities, I didn’t think the movie was blog post-worthy. Then, I saw the trailer! Oh my gondola! That’s when I knew it deserved a post and it’s own starcasm category:

Here are some of my favorite snapshots from the trailer, including intense acting from Stephen and Vanessa as well as the obligatory gondola gulp shot: 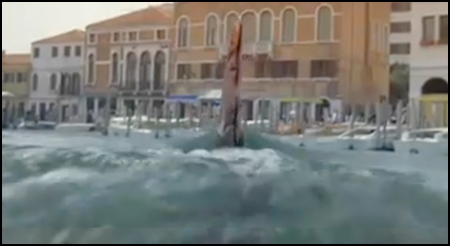 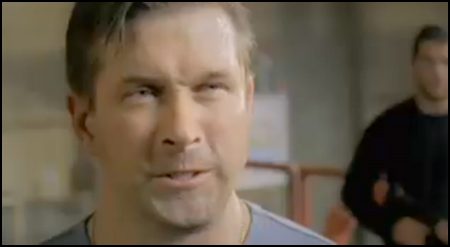 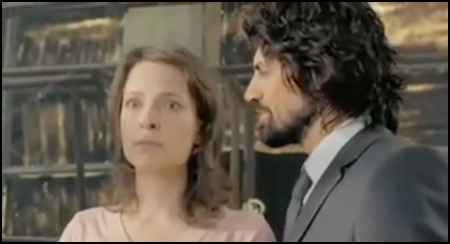 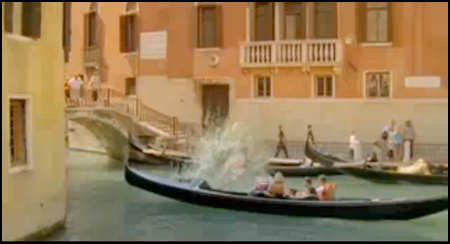 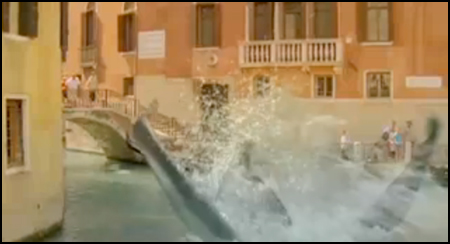 You know your movie’s not very good when IMDB list of release dates are the UK, USA and Kuwait: 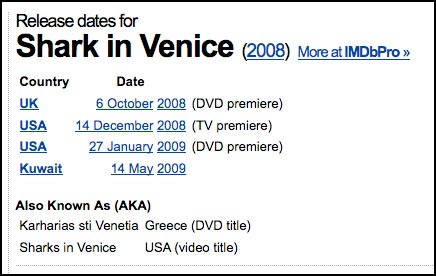 And here’s Jessica Alba doing her best in downtown Oklahoma City to promote this modern classic: 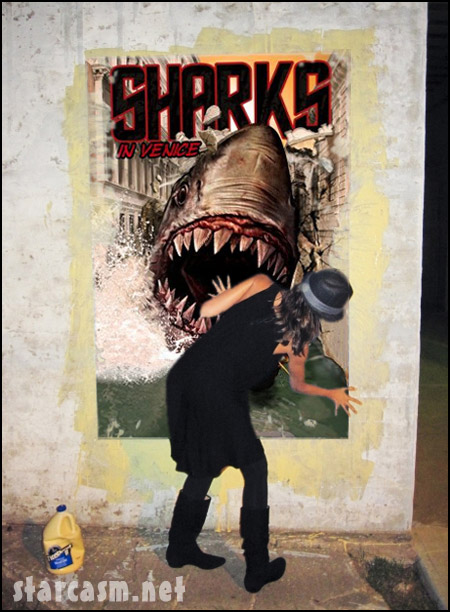 NBC’s I’m A Celebrity, Get Me Outta Here! Chart Of Contestants

Forget Haiti or starving children, give all your money to Stephen Baldwin!