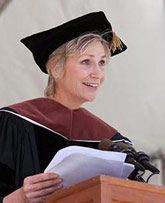 Kelly Brooke wearing a bikini in Cannes – The Superficial

Bethenny Ever After recap: Past tense – Reality Tea

Nobody wants to be Lindsay Lohan’s Dick – Allie is Wired

2Chainz arrested in New York City – Straight from the A

Chris Brown’s temper allegedly flares up again in Vegas – Have U Heard?