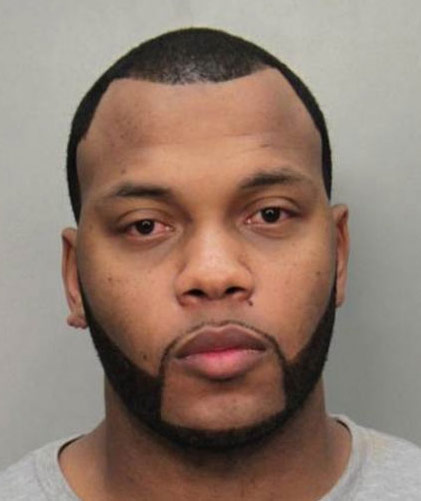 Prince Harry isn’t getting married for a long time – Popeater

How to talk to your one-year-old about makeup – Jezebel

Weinergate: Do men who cheat want to get caught? – Betty Confidential

Get the look: Celeb-inspired midi and maxi skirts – The Fashion Spot

James Franco is actually releasing an album too – The Frisky