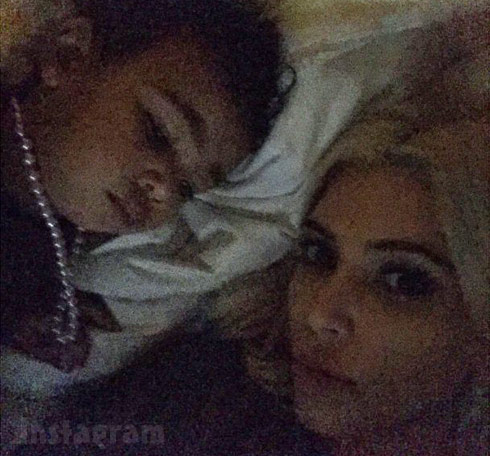 Reality Tea – Vicki Gunvalson and Brooks Ayers are stronger than ever; Does Tamra Judge support the relationship?

Pajiba – Hannibal Buress is getting his own Comedy Central show! Rejoice, fans of good and funny things!

DListed – Something nobody asked for: A live-action Dumbo directed by Tim Burton

Grantland – Career deconstruction: What the f#$% happened to John Travolta?