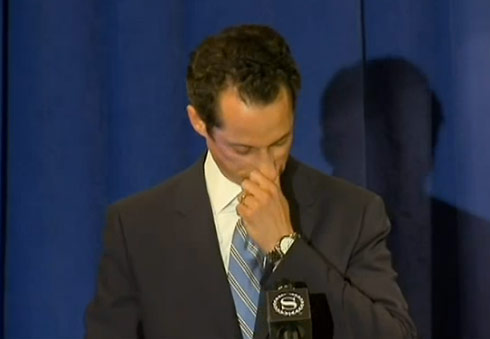 Photos of Weiner in ladies wear have been unearthed – The Frisky

Rep. Gabrielle Giffords has been released from the hospital – Jezebel

The Governator’s mistress didn’t get paid to talk – dlisted

Sean Penn knows how to move on – Girls Talkin Smack

Someone finally threw Paris Hilton out of an airborne plane – Popbytes

Why did Josh and Zac Farro leave Paramore? Will Haley Williams leave?