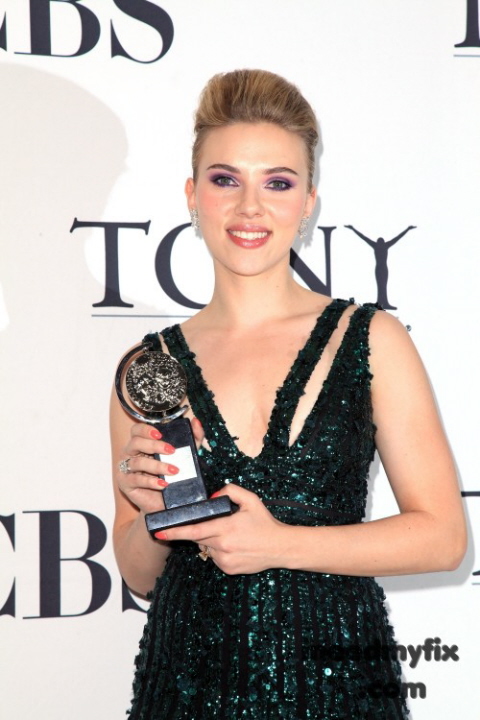 Will Jennifer Aniston bare all for new role? – Popeater

Montag gets her a P.I. – Celebrity Dirty Laundry

Warren the Ape gets candid – popbytes

LiLo “hearts” True Blood.  True Blood does not “heart” her back – Allie Is Wired

See who is banned from performing on SNL – Hollywooddame

Is Bachelor Jake finished with being a pilot? – The Frisky

Whitney Houston has a wardrobe malfunction on X Factor