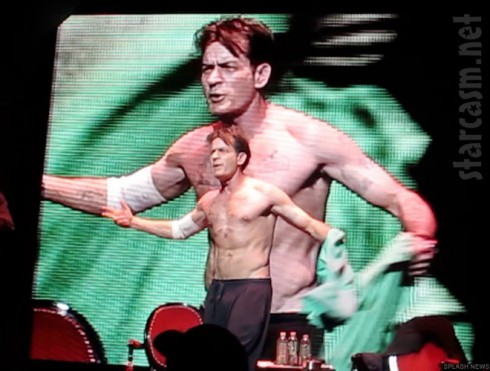 Charlie Sheen is returning to sitcom television – Oh The Scandal!

An interview with Seth Avett of The Avett Brothers – Huffpost Celebrity

Octomom hates your babies not her own – Amy Grindhouse

Woman has a third nipple on her foot (photo proof) – dlisted

Stephanie Seymour called the cops on her son – The Superficial

Madrid photo call for Conan the Barbarian – I Need My Fix

Beyoncé flash mob breaks it down at Target – OMG Blog

The Tareq’s of The Real Housewives of D.C. sued for alleged wine tour fraud – Reality Tea

Killer Mike’s “Burn” banned on BET – Straight from the A

Emma Watson returning to Brown University – Have U Heard?