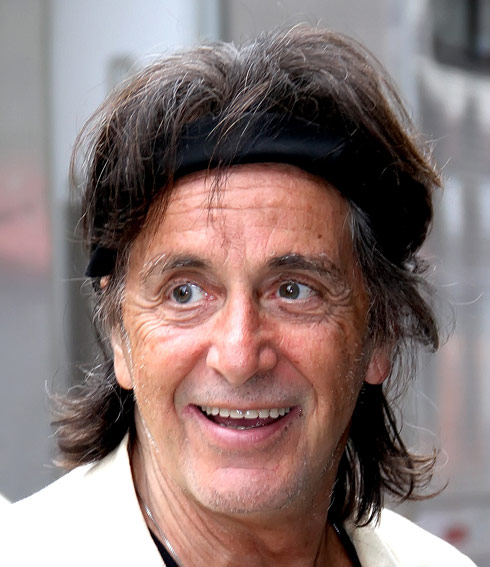 Mel Gibson will fight all of you – The Superficial

Who wants to hang with Samuel L. Jackson in London? – Betty Confidential

Will Dina Lohan appear on Dancing With the Stars? – Popbytes

Prince William molds a Willy out of clay – The Frisky