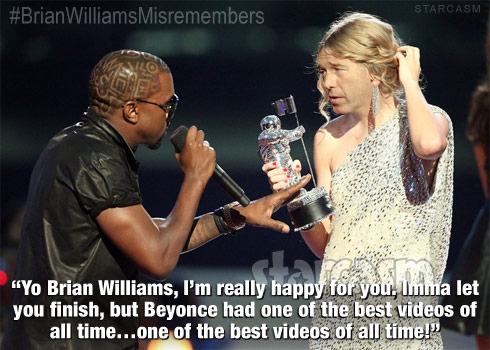 Celebitchy – Tom Brady’s son Benjamin Brady, 5, was the star of the Patriots parade, then he took a nap

The Ashley’s Reality Roundup – The Bachelor 2015 Episode 5 recap: Rafting & raunchiness in the Southwest

Jezebel – J. Crew combined the words “bridal” and “shorts” for some reason