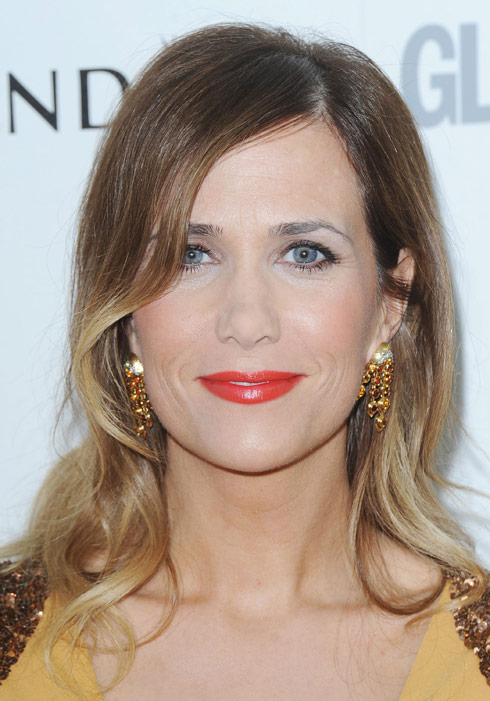 Amy Winehouse may have been ready to adopt – Amy Grindhouse

Soulja Boy did not buy a $30 million dollar jet – dlisted

Pippa Middleton’s got her own TLC documentary – Betty Confidential

Theresa Giudice rejected by Dancing With the Stars – Reality Tea

5 celebs who left mega bucks to their pets – The Frisky

Are Jay Z and Kanye West feuding? – Have U Heard?