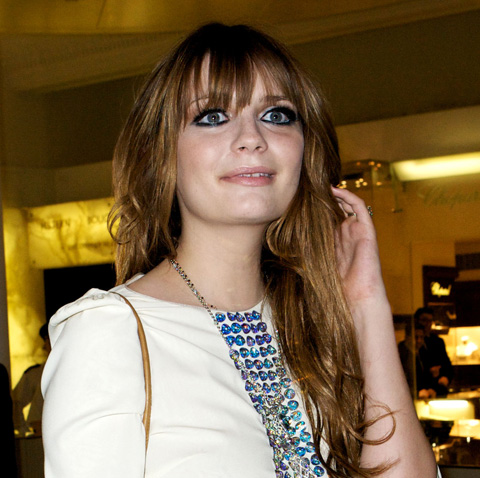 According to Access Hollywood, Barton was placed under an involuntary psychiatric hold (a.k.a 5150) after a non-911 call was placed from her residence. This was the same code used to hold Brit Brit twice in ’08 and according to Section 5150 of the California Welfare and Institutions Code authorities are allowed to hold Barton for a total of 72 hours. An officer confirmed to People that they were assisting the actress with “a medical issue.”

In order to be placed under a 5150, a person must be a threat to themselves or others, or have a mental disorder. If that’s all it takes then the entire population of L.A. should be under a psychiatric hold. Heck, the entire population of the world. I haven’t met a human yet who didn’t have something wrong with their brains (myself extra included).

Because of her current status the actress was unable to attend the premiere of her new movie Homecoming on Thursday night, though I’m sure all this “Mischa’s insane” media coverage has been a publicity boon for the film. In fact, all of this could have been arranged by the producers. 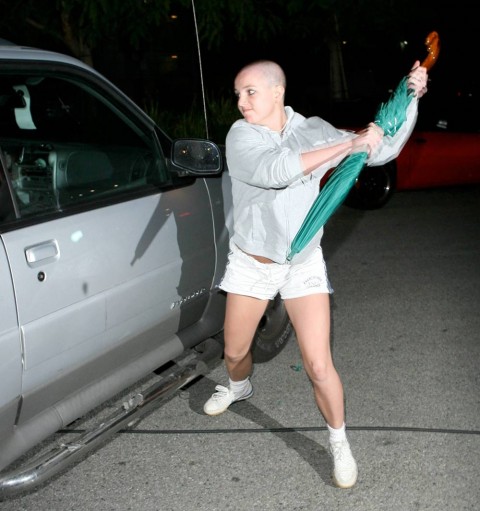