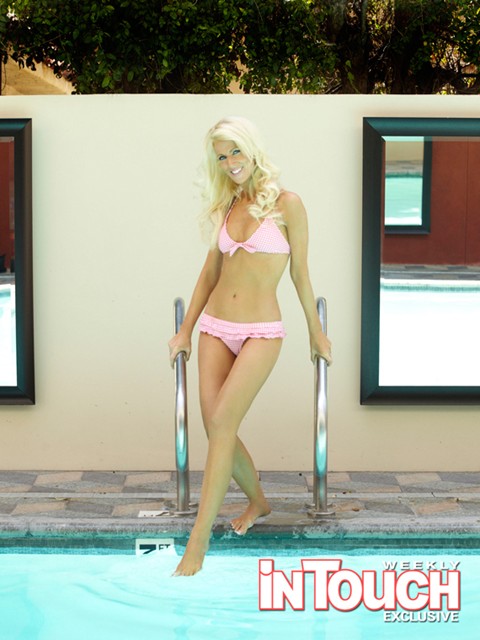 Everyone has really seen enough of alleged “White House Crasher,” and fake grape stomper Salahi, but both she and Playboy thinks everyone needs to seen quite a bit more.

TMZ reports today that Michaele Salahi will be “full-frontal, birthday suit naked” for her appearance in Playboy, and may not get the cover. “Desperate fame wh0re” has a new face next to it in the dictionary. We should brace ourselves for the Michaele and Tareq sex tape, even though they might have to pay Vivid to put it out.

Fellow Housewife Kelly Bensimon did get March 2010 cover of Playboy, but she opted to go for the more “tasteful” top-only route that reality stars are fond of (Heidi Montag also went this route for her September 2009 cover.)