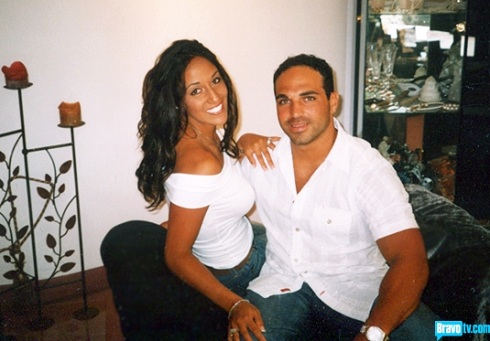 Melissa Gorga is the latest Housewife to sign a deal to write a book, but don’t worry Teresa Giudice, the only recipe Melissa is cooking up in her upcoming release is the recipe to a good marriage. The Real Housewives of New Jersey star will be teaming up with St. Martin’s Press (the same publisher who released Andy Cohen’s Most Talkative) to bring us Love, Italian Style: The Secrets of My Hot and Happy Marriage.

“I can’t tell you how many times Joe and I are approached by fans asking how they can have a marriage like ours,” Melissa tells Us Weekly of the idea for the book. “A great marriage doesn’t just happen. It’s a job.” Also a job is keeping things hot with three kids around. Demonstration below. 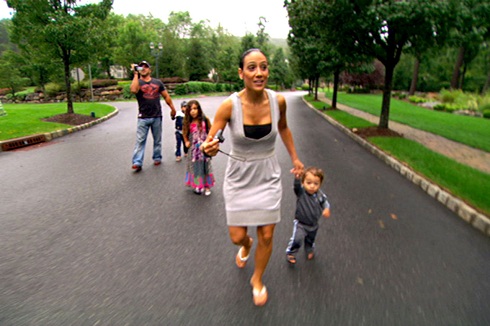 Melissa, who has been married for eight years, will teach readers “practical strategies on how to strengthen their marriage, amp up the passion, and the secrets that make my marriage as sexy and hot as it is warm and loving.”

Oddly enough, Melissa’s sister-in-law Teresa Giudice tried to break down their marriage during the last season of the show, telling co-stars that she had heard Joe was cheating on Melissa. At the time, however, there were actually rumors that her own husband (Joe Giudice) was cheating on her. Needless to say, one source claims Teresa is “gonna flip” over Melissa’s book deal.

In public, though Teresa is supportive of Melissa’s book deal, tweeting

Congrats to my sis-in-law @melissagorga on her book deal! So happy for you! Kisses

So far there’s no word on when it will hit bookshelves.

In the meantime, Melissa is busy shooting scenes for the upcoming season of the Real Housewives of New Jersey.