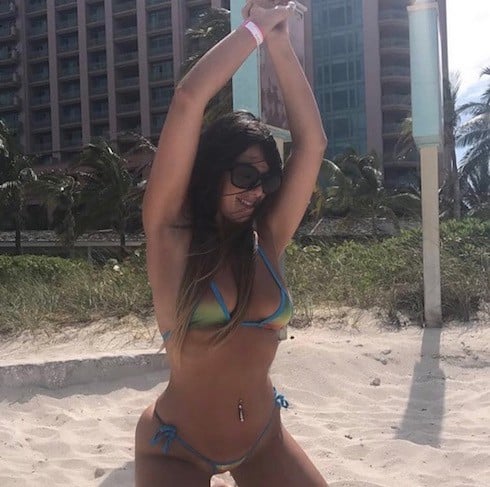 JEZEBEL – Most of the millions of Twitter followers that celebrities have appear to be fake–like, for example, 67 million of Katy Perry’s

VOX – And here’s a primer on political protest art, in case you wanted to know more about the Kathy Griffin kerfuffle

THE SUPERFICIAL – Have some Claudia Romani bikini photos for good measure

LAINEY GOSSIP – Robin Wright and Sean Penn might be back together, though not for the reasons you might expect