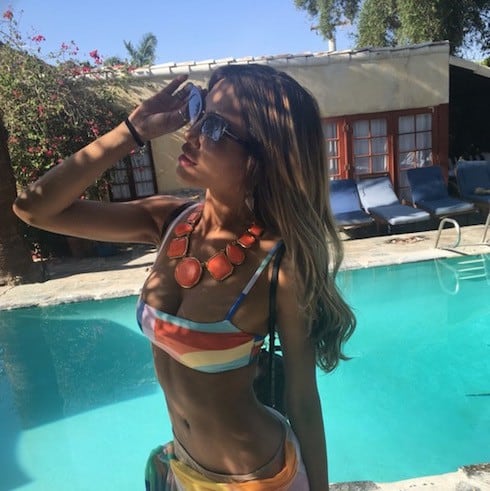 JEZEBEL – In honor of the 50th anniversary of the Summer of Love, enjoy this photo gallery of San Francisco overrun by beautiful, unshorn hippies

LAINEY GOSSIP – I prefer “ColJoha” because it sounds like the despotic villain in an 80s action movie, but “ScarJost” works as well