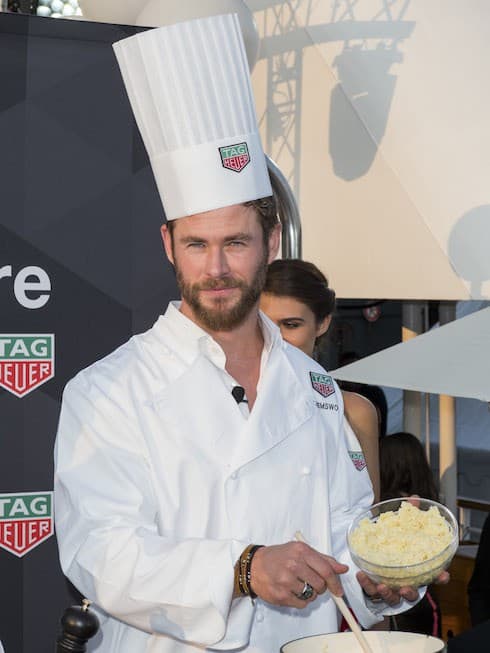 DLISTED – Director Lars Von Trier says no, he did not sexually abuse Björk

REALITY TEA – If you’re in the market for a 9,000 square foot home and have $3.5 million to blow, Melissa Gorga of RHONJ would like a word

JEZEBEL – The congressional candidate who says she was abducted by “blonde, well-dressed aliens” lives where? In Florida, of course

THE BLEMISH – Colin Kaepernick, the Harriet Beecher Stowe of the 21st century, has filed a grievance against all 32 NFL owners

VERY SMART BROTHAS – How black is the Black Panther trailer? These fifteen shades of black

THE SUPERFICIAL – Here’s Chris Hemsworth shirtless and wearing wet pants through which you can see his junk, enjoy

UPROXX – Finally, the number of women accusing Matt Mondanile, ex-guitarist for Real Estate, of sexual assault is eight and rising