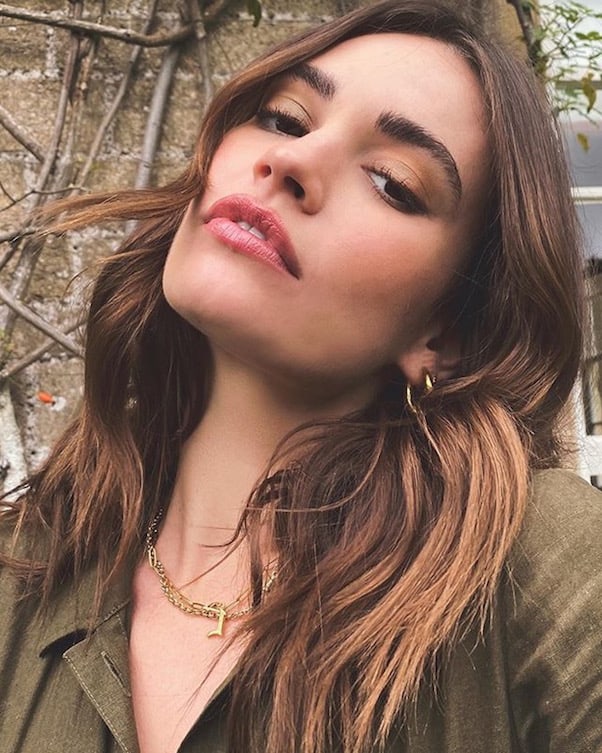 CELEBITCHY – It turns out we should maybe be referring to the Lily James affairs — as in plural. Just a week ago, it emerged that Lily and Dominic West had a “Roman bangathon” in full view of the paparazzi. And now it’s emerged that Lily and her Rebecca co-star Armie Hammer almost certainly carried on a passionate affair during filming

THE ASHLEY’S REALITY ROUNDUP – Jersey Shore Family Vacation star Deena Cortese is expecting her second child with husband Chris Buckner in May of 2021. In case you were wondering, Deena’s will be the ninth baby in total for the cast of Jersey Shore, which almost seems impossible given where the show started

DLISTED – Cardi B and Offset are taking some heat for their seeming addiction to Birkin bags. Offset has been flashing receipts for the $128,662.50 he spent on Birkins as a thank you to Cardi for taking him back. And that’s not counting the $20,000 he dropped on a bag for two-year-old Kulture’s birthday

VOX – A very important essay (if also very difficult to read), and no, I’m not being sarcastic: “What was fun? As we adjust to the ‘new normal,’ something’s missing”

THE BLAST – Drake just celebrated his 34th birthday with a huge party in an LA club. 34 somehow seems both too young and exactly right for Drake, who has looked kind of 34 forever. But the lack of masks and social distancing in the many pics of the party is troubling — is anyone still legit quarantining, or are we all playing pretend?

THE HOLLYWOOD GOSSIP – Kylie Jenner’s latest self-promoting Instagram photo album is Carole Baskin-inspired. Would you believe Tiger King came out this past March? I swear, everything that happened at the very beginning of 2020 feels at least two full years old

LAINEY GOSSIP – “In Totally Under Control, all of [documentarian Alex] Gibney’s chief interests are brought to bear: politics, dirty backroom deals, great Americans brought down by hubris. Some might argue using the word ‘great’ in terms of Donald Trump, but I think any US president hamstrung through sheer incompetence is of note, whether one approves of them personally or not. And in Totally Under Control, Gibney, along with directors Ophelia Harutyunyan and Suzanne Hillinger, lays out the step-by-step bungling of the US response to the coronavirus epidemic”

JEZEBEL – Finally, just in time for the final stretch of Halloween 2020, here are the ten winners of Jezebel’s annual scary story contest. You won’t believe #6