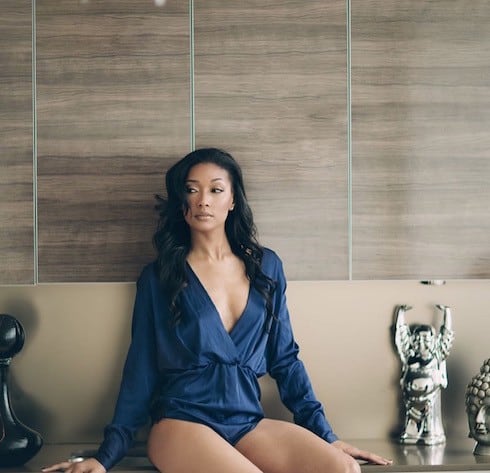 Kirk Frost’s baby mama drama may have just gotten even more complicated (and, you know, strained). Last night’s episode of Love & Hip Hop Atlanta marked the first appearance of Keanna Arnold, who appeared to be the long-rumored Kirk Frost second side chick first mentioned in reports several months ago. Keanna and Kirk, we’ve been led to believe, first got together thanks to her relationship with Jasmine Washington, whose identity as the first Kirk Frost baby mama of 2016-17 is no longer in doubt. (It’s helpful to keep track of Kirk’s baby mamas the same way you might track an athlete’s stats: year-by-year.)

However, devoteés will recall that the first reports of the Kirk Frost second side chick (and, so far, the only major reports) involved Kirk getting the mystery woman pregnant and having an alleged second baby on the side from Rasheeda. We also know that the mystery woman–again, not necessarily Keanna–is apparently 23 years old, or a just a touch less than half Kirk’s age. Keanna appears to fit that particular bill. (“He likes them YOUNG,” said the anonymous production assistant who spilled the tea.)

But Keanna Arnold does not appear to have any little ones waiting for her at home at the end of a long day in front of the Love & Hip Hop cameras. Her Instagram feed is made up of a) shots of Keanna sitting in a car; b) shots of Keanna in a bathing suit; and c) the occasional shot of food it doesn’t look like Keanna had more than three bites of. So, if she is the Kirk Frost second side chick, she’s done a more admirable job of cleaning up her social media feed than most new LHH cast members.

Given the circumstances under which she’s joined the cast, though, it does seem more plausible that she would be just the second of (at least) three different girlfriends that Mr. Frost had over the past twelve-ish months. Again: there isn’t yet any hard evidence to support that claim. But we’re only four episodes into a season just as over-the-top as everything Season 5 threw at us. Wouldn’t it make sense for Mona and her crew of giddy writers to stitch together an escalating probability of baby mama disaster for Kirk over the course of the many remaining episodes?

Anyway, it’s fun to speculate. Enjoy these Keanna Arnold bikini shots while you do so: 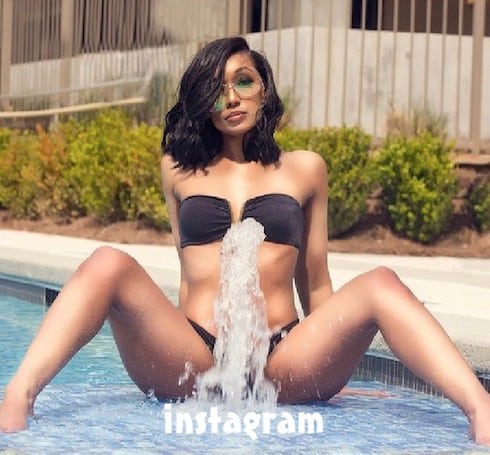 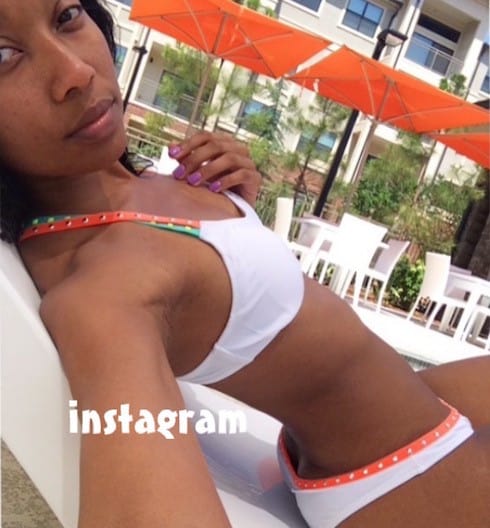 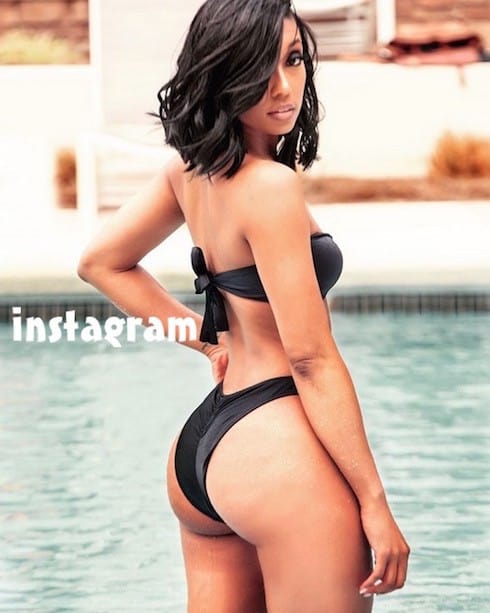 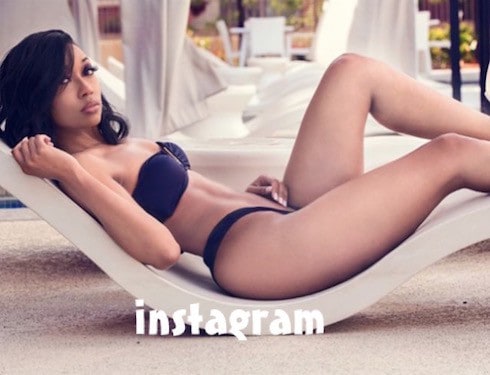 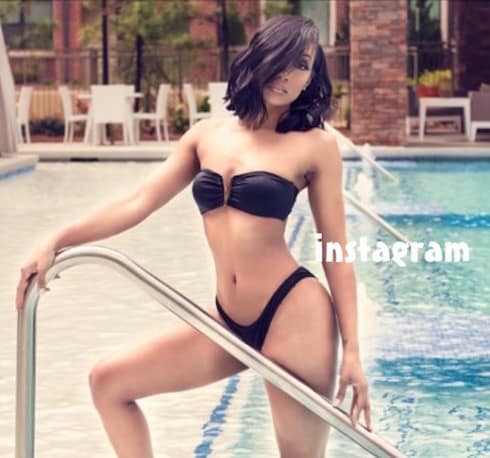