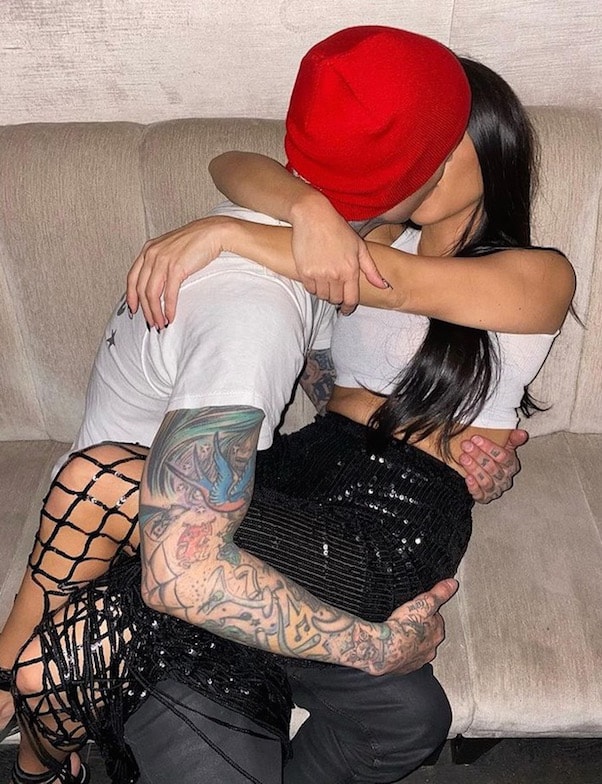 CELEBITCHY – Kourtney Kardashian and Travis Barker are firmly in the “lovey-dovey making everyone around them sick but also it’s kind of cute” relationship stage. Yesterday was her 42nd birthday, so Travis went over the top filling his love’s house with a few gardens’ worth of Kourtney Kardashian’s birthday flowers. Kourtney responded by taking Travis’ left thumb’s flower on his IG story

JEZEBEL – The podcast Your Own Backyard may have helped catch the person responsible for Kristin Smart’s 1996 disappearance. Two people — a former classmate of Kristin’s, plus the classmate’s father — have been arrested for murder and accessory to murder, thanks to new information the podcast unearthed in 2019

REALITY TEA – “This is it folks! The last regular episode of The Real Housewives of Atlanta has arrived. The season started out rockier than ever, but things have picked up in a big way lately. Somebody pray for LaToya Ali because according to Drew Sidora, she has committed the ultimate sin. She’s openly accusing her of sleeping with Prophet Lott. Why is whatever relationship they may or may not have any of her business? Make it make sense”

THE ASHLEY’S REALITY ROUNDUP – Jinger and Jeremy Vuolo revealed they’ve stopped posting photos and videos of their kids online because their youngest has health issues and because they want “to give them a bit more privacy while they’re so young.” Normally this wouldn’t have caused a fuss, but because it’s a Duggar family member, and Duggars post endless proof that they’ve been breeding, the kids’ absence from social media became A Thing

GO FUG YOURSELF – I have to say that while the actors in the House of Gucci paparazzi shots all look like beautiful glamorous actors, the locations themselves look…drab? Maybe because it was winter when we started getting on-set pics?

THE HOLLYWOOD GOSSIP – Speaking of social media normality, Kailyn Lowry has been caught more or less “creeping” on Briana DeJesus’ Instagram page, thanks to what we can only assume was a little pre-caffeine slipup

LAINEY GOSSIP – “…We are here to discuss one thing and one thing only: Hot Tig Notaro. After the trailer dropped the internet was ablaze with flame emojis as #HotTig started trending. Because Tig, who has always been quite foxy, popped up in the Army of the Dead trailer looking like this”

DLISTED – I have no idea what is happening with this headline or the thing in this photograph, which doesn’t look like either thing the headline suggests it looks like