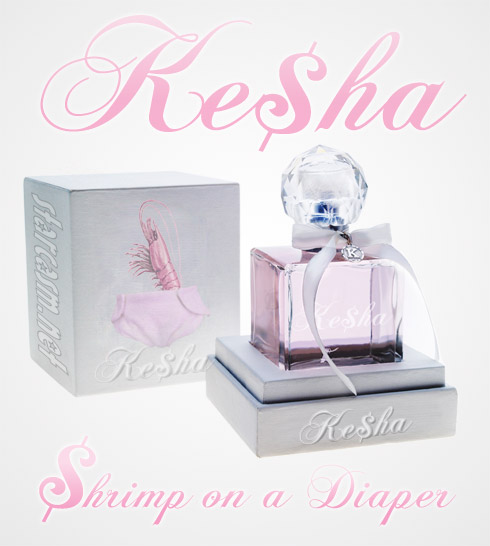 Ke$ha is the musical guest on SNL tonight, and she told MTV that she’s workin’ on some skit ideas. Her favorite pitch:

At least she’s honest and open to making fun of herself. Her image is really based on looking like she smells like shrimp in a (glittery) diaper, so she’s keeping with her M.O. and that’s smart, just ask Jennifer Aniston.