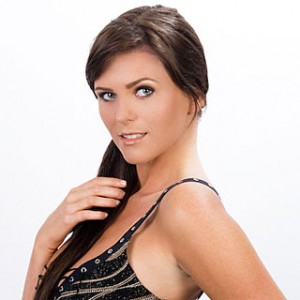 TMZ has found out who Jude Law’s most recent baby momma is and it’s 24-year-old model/actress Samantha Burke from Pensacola, Florida. Ms. Burke’s representative sent this statement to the site:

Ms. Burke can confirm that she did in fact have a relationship with Mr. Law and that she has informed Mr. Law that she is expecting his child later this fall. Since informing Mr. Law of the pregnancy, he has been nothing but responsive and supportive of Ms. Burke and the pregnancy.

This will be Jude Law’s fourth child after having three with his ex-wife Sadie Frost. TMZ has a photo of Samantha “with child” and found her registry at Babies “R” Us which suggests the baby girl is due October 6 and her name will be Sophia. Here’s a screenshot of the info: 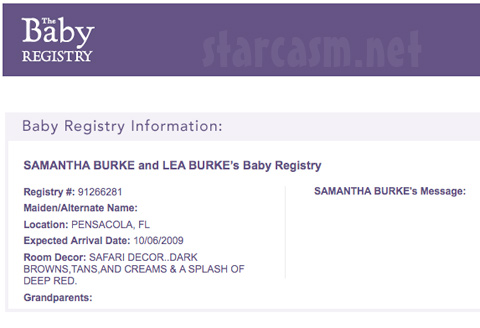 UPDATE – Samantha’s rep added these lines in a statement to Perez Hilton:

“Mr. Law and Ms. Burke are committed to the health, safety and wellbeing of this child throughout the pregnancy and after the child is born. This remains a private matter and Ms. Burke would hope that out of respect, the media will allow her to prepare for the birth of her child in privacy.”

UPDATE – They’ve picked out a name!