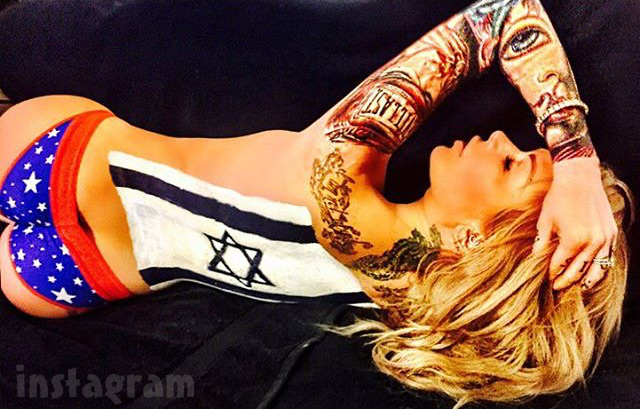 Lior spoke with Israel’s Walla News (via The Times of Israel) and described the show as “something like Keeping Up with the Kardashians” with the focus being on Jenna’s conversion and the other preparations leading up to the wedding. 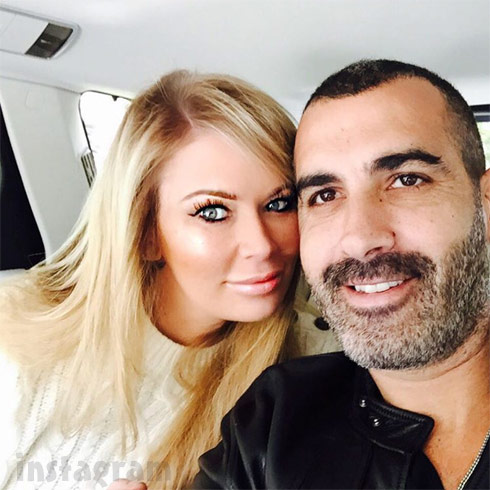 “It’s a bit stressful, because I’m not used to being in front of the cameras,” Lior (seem with Jenna above) said. “But I can assure you there won’t be any ‘adult content’ in the show. I’m not going there.”

Jenna, who was born Catholic and described herself to Larry King as “very religious” in 2013, announced she was converting to Judaism back in June. Since that time, she has been showing off her kosher cooking skills with fans on social media:

Yes babies… I am going to be starting my own YouTube channel. Obviously I will be covering my journey as a amateur chef and also fantastic product revues… Let me know what you want to see or reviewed!!!!

In addition to her conversion in the kitchen, Jenna has also been sharing numerous messages in support of Israel:

Stay strong people of Israel in this dangerous time

There has been no official announcement on who is producing the series or on what network it will air. Also unknown is whether or not the show will feature a guest appearance by Jenna’s Celebrity Big Brother bestie Farrah Abraham. (You know you want to see Farrah Abraham in Israel for Jenna Jameson’s wedding! Admit it!) 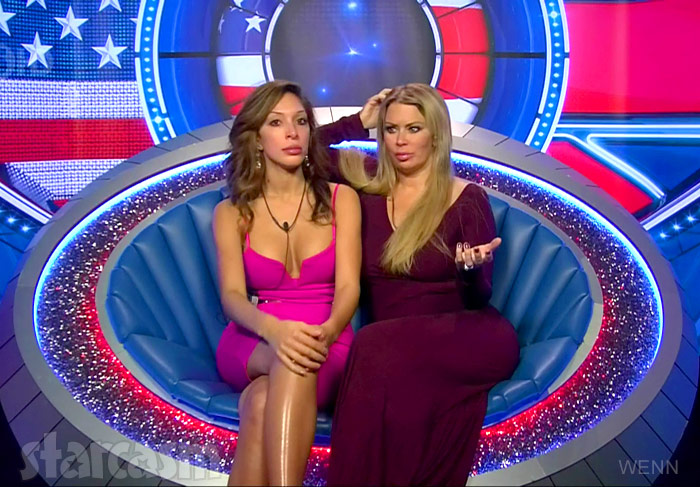