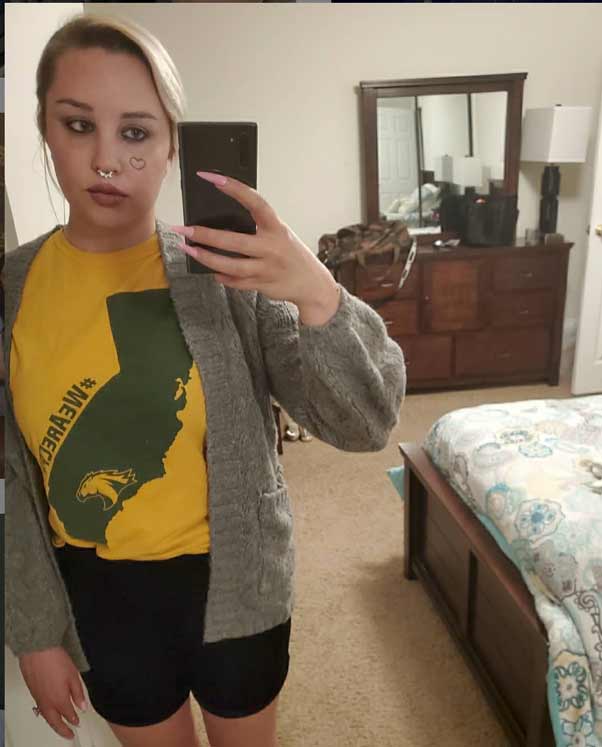 In March Amanda Bynes and her fiancé, Paul Michael, appeared to announce the pregnancy of their first child when they shared a photo of an ultrasound on their respective Instagram pages, but the images were soon taken down. Now, her lawyer is confirming to multiple media outlets that Amanda Bynes is not pregnant.

This statement from attorney David Esquibias, first shared with US Weekly, still leaves upon the possibility that she could have been pregnant, but it is likely that if she had suffered a miscarriage, this information would have been shared. While the statement seems to suggest that Amanda was never pregnant at all, omitting information about a miscarriage may have been done for the sake of privacy. 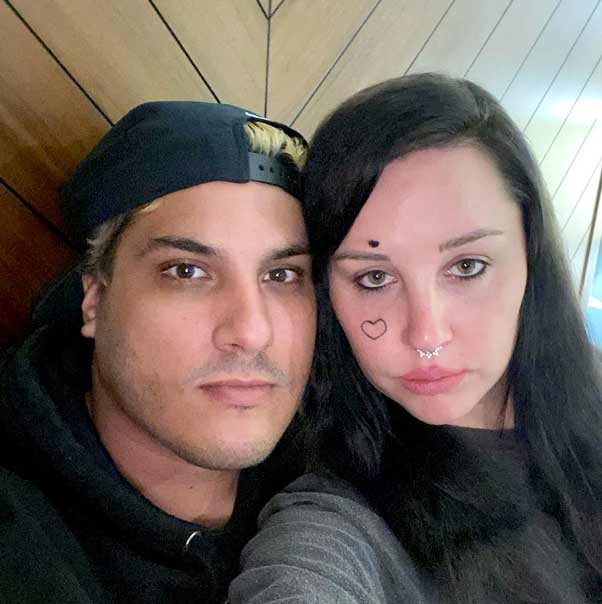 Although Amanda and Paul briefly broke up in March after a judge in her conservatorship hearing ordered her to enter a psychiatric facility. Bynes reportedly agreed to these terms, but did not follow up with checking herself into treatment.

Amanda and Paul announced their engagement on Valentine’s Day of this year, and despite the brief split, they appear to still be together. Since the start of 2020, Amanda has gotten two face tattoos: a heart outline on her right cheek and a smaller, filled-in heart about her right brow.