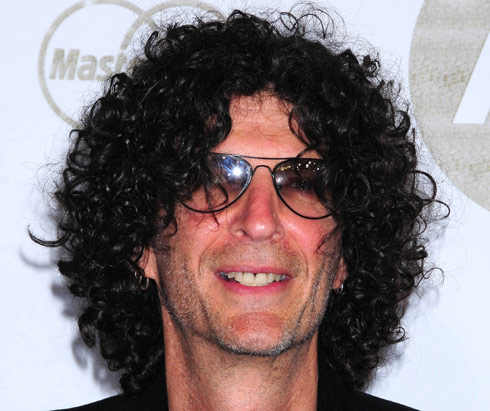 Shock jock and the self described “King of all Media” has made it official. Howard Stern will be replacing Piers Morgan as a judge on America’s Got Talent.

Rumors had circulated for a while that this was a distinct possibility and now America will be facing Mr. Stern on prime time television. A group called the Parents Television Council had argued that the notoriously in your face radio personality was too raunchy for TV but in the end they lost out to the likelihood that he will be a home run for ratings.

Howard is a big fan of TV talent shows and has spent many hours of his broadcast dedicated to the discussion of shows like American Idol and Dancing With the Stars. The producers for AGT wanted to land Stern so bad that they’ve agreed to move the show to New York City so he can continue his radio gig.

To give you a taste of what to expect, in an earlier tweet from his show’s official Twitter they stated, “Yesterday, Howard met America’s Got Talent winner Landau Eugene Murphy. Howard says he’s a really nice guy but he still shouldn’t have won.

Stern is the living embodiment of a polarizing public figure and that’s exactly what you’re looking for in one of these shows. He’ll bring along a legion of loyal fans and separate faction of Howard-Haters. What do you think about Stern’s new job? Will you be watching?

VIDEO What happens when you try to bum rush Lil Wayne