After nearly 70 years of protecting Gotham City against all sorts of colorful, deformed and wonderfully themed villains, pretty boy Bruce Wayne has had enough! Quitter von Wussenstein’s reasons aren’t clear at this point, but writer Grant Morrison told Comic Book Resources (CBR), “This is the end of Bruce Wayne as Batman.” There’s a lot of debate going on in comic book shops around the globe, and we would like to offer our own theories as to what will happen to Bruised Whine. 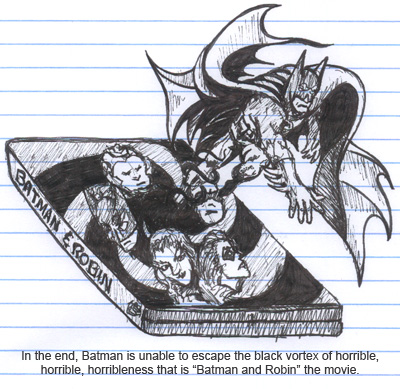 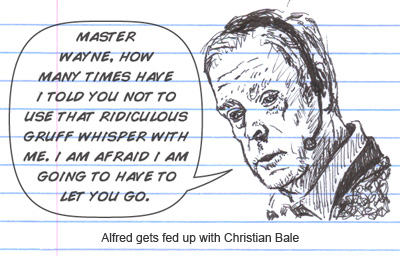 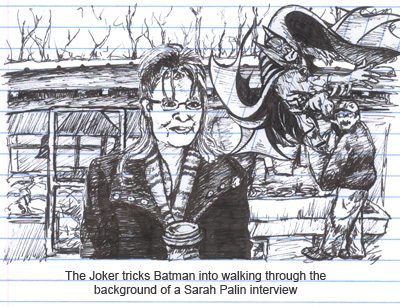 There are a number of rumors as to who will replace Bruce Wayne as the Batman, and we’re guessing Garth Brooks has already submitted his resume. The transition should be easy considering he has an alter ego, he’s experienced flying around on wires, he designs his own costumes and he’s two dimensional.

****UPDATE 11/28/08 – Here’s some more details about Batman’s fate: http://news.bbc.co.uk/1/hi/entertainment/arts_and_culture/7753966.stm
SPOILER ALERT! There are Batman RIP plot details that you might not want to know!