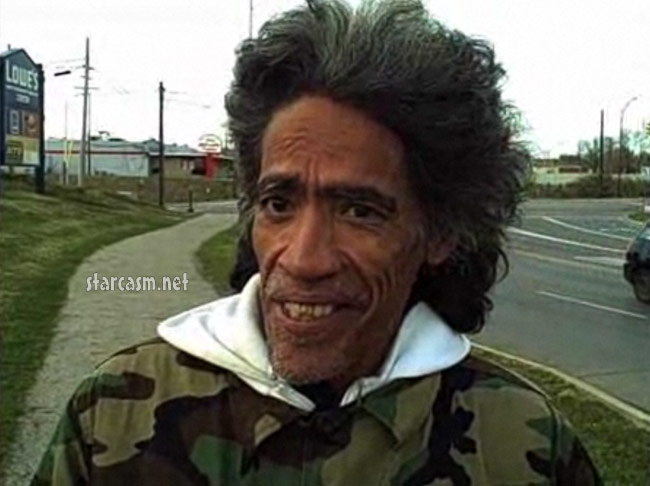 The strange and twisting turns in the life of “Golden Voiced” homeless man turned viral video phenomenon Ted Williams has taken another bad turn.  He has ditched rehab today after only a two week stay and is reportedly on his way to see his girlfriend who is in a California rehab center.

Ted had appeared on the Dr. Phil Show and was offered the opportunity for treatment by the renowned TV host.  He accepted but the visit was short lived.  Dr. Phil released an official statement in regards to the latest news about Williams.  He stated:

Ted was given the chance to voluntarily enter a drug rehabilitation facility in order to help him in dealing with his dependency on drugs and alcohol. In that it is voluntary, the decision to remain in treatment, is Ted’s to make. We certainly hope that he continues his commitment to sobriety, and we will continue to help and support him in any way that we can. We wish him well.

We’ve been following Ted’s story ever since that first remarkable video hit the interwebs.  To keep up with all things “Golden Voice” including an incredible mug shot gallery and a rare “I Got My Whiskey” promo click here.