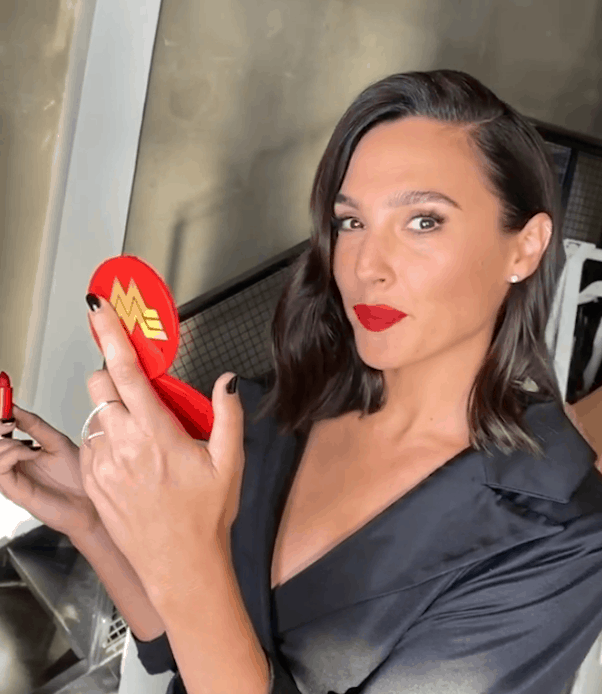 LAINEY GOSSIP – Wonder Woman Gal Gadot is once again teaming up with franchise director Patty Jenkins for a new movie, but this one’s already generating a bit of controversy. Gal Gadot’s Cleopatra has come under fire with whitewashing accusations, given that “Gadot is Israeli and Cleopatra is, er, we don’t really know”

CELEBITCHY – Dominic West, currently and best known as “a massive douche,” is trying to save his marriage for the benefit of the tabloid cameras parked outside of his house after openly making out and otherwise PDA-ing his mistress Lily James while the two of them were together in Rome

THE ASHLEY’S REALITY ROUNDUP – Kristin Cavallari is talking about her “hard decision” to end filming for Very Cavallari, saying she wanted to keep her life “somewhat private” and had no desire to “expose [her] divorce on camera and have my kids see that one day”

GO FUG YOURSELF – I guess I shouldn’t be surprised that major movie productions have ramped back up in the middle of the coronavirus pandemic, as we’ve had big money sports in some form or another for months as well. And with that: here are some new photos from the sets of both Mission Impossible 7 and The Batman

REALITY TEA – Vanderpump Rules star Brittany Cartwright is asking fans for prayers for her mother, Sherri, who’s in the hospital for the second time in the past several months after going “septic with [her] kidneys”

THE BLAST – The Blast is going semi-Bossip with its headlines: “Demi Rose Flaunts Her Giant Tiki Huts In Sexy Slow-Motion Video”

VOX – Here’s something cheerful and necessary to lift you right up as we head into the back half of Halloween month: “The biggest radioactive spill in US history never ended: How the US poisoned Navajo Nation”

JEZEBEL – And here’s a freshly animated classic from Jezebel’s annual scary story contest: “This (True) Scary Story Will Make You Think Twice About Investigating That Strange Noise Outside in the Dark”