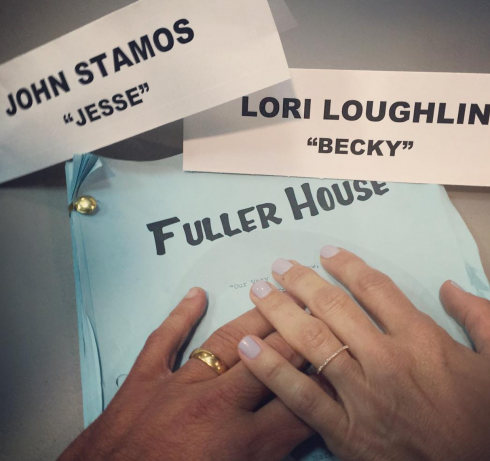 John Stamos Instagramed a shot that revealed that Aunt Becky (Lori Loughlin) and Uncle Jesse are still married in the follow-up series to Full House, Fuller House. This series focuses on D.J. Tanner-Fuller (Candace Cameron Bure,) who is pregnant and recently widowed. 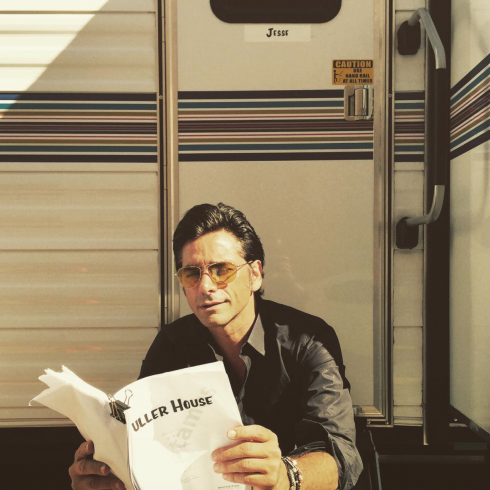 Stephanie Tanner (Jodi Sweetin) and her BFF Kimmy Gibbler (Andrewa Barber) move in to help take care of D.J.’s three (going on four) kids. Bob Saget is also set to make guest appearances on the upcoming Netflix series, but says he doesn’t want to pressure Mary-Kate and Ashley Olsen to reprise their role of Michelle.

“I love them. I want them to be happy,” he’s said. “We’re friends. People need to do what they want to do. They’re very busy in their world that has nothing to do with being on Fuller House.” 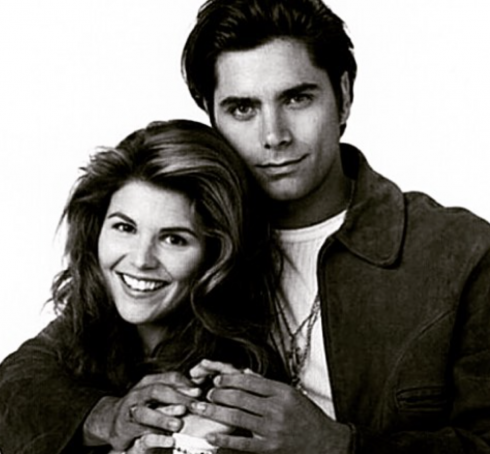 John Stamos is co-producing the show. He recently spent some time in rehab after getting a DUI, but now s 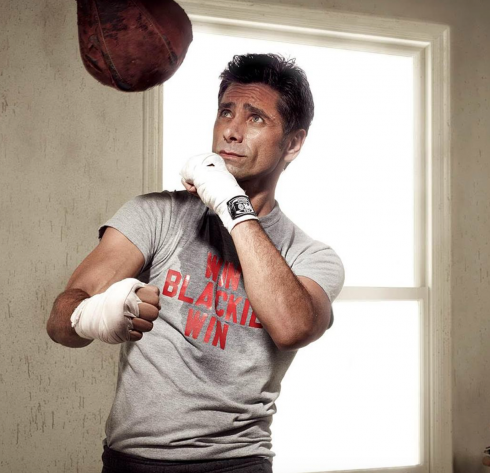 VIDEO The official, full-length trailer of Fuller House is here!