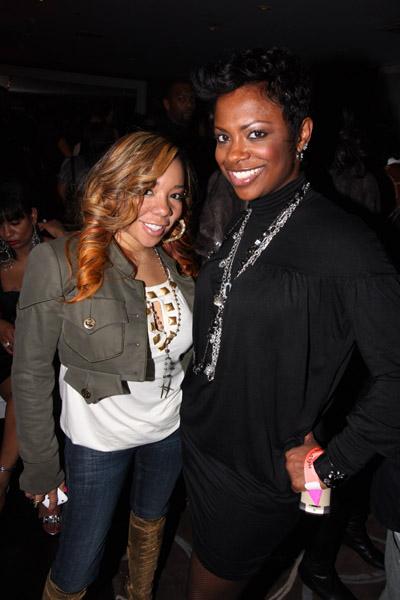 “We have this song called Superwoman that we wrote a while back. We just revamped it a little bit. It’s talking about single moms that are doing their thing for their children.”

Kandi’s got a 6-year-old daughter, Riley, and Tiny has two sons with incarcerated rapper T.I., Clifford “King,” and Major Harris, and one daughter from a previous relationship, Zonnique Pullins. Kandi was originally supposed to be on a BET show with Tiny, which ended being called “Tiny and Toya,” but ended up with a gig on The Real Housewives of Atlanta, where she stood out as a woman of character and talent. 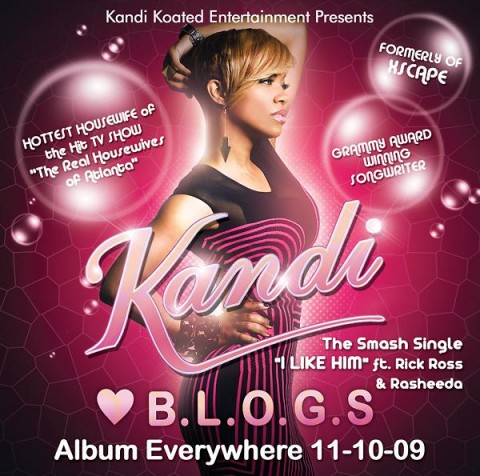